Dedicated gadget geeks will be aware of Xiaomi, a huge player in the Chinese smartphone market. In fact the company has become so big (and become big so quickly) that it's now the third-largest smartphone maker in the world by volume, more or less on the strength of the expanding userbase in China alone. But most other people in the west, even those who know the major players of the smartphone market, might not even know the company exists. Xiaomi wants to change that. 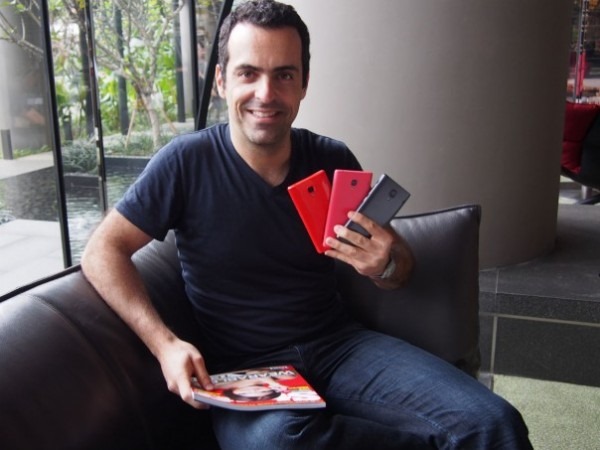 Xiaomi will host a stand-alone press conference in San Francisco on Thursday, February 12th. Current company president Lin Bin and global vice president Hugo Barra (who used to work just down the road at Google) will be presenting. Any tech journalist worth his silicon would probably assume that Xiaomi intends to finally push into the US market to take on the likes of Apple and Samsung, possibly even with new mobile hardware. But apparently that's not the case. We specifically asked Xiaomi's PR representative about the possibility of a North American expansion, and this is the response that we were given:

We can also confirm that Xiaomi will not be launching in the U.S. or entering the U.S. market this time, but this is an opportunity to get to know the company and leadership a bit more.​

So, no launch for the U.S. The event is, at least according to Xiaomi's PR managers, just an opportunity for the company's higher-ups to make a few introductions. That doesn't mean we won't see at least some hardware - it is a hardware company, after all - but a full product launch is unlikely at the moment. So why come to America at all?

Let's just say that press aren't the only people watching at a press event. To get a successful foothold in the U.S. market, a newcomer needs friends in high places, particularly at mobile carriers and retailers like Best Buy. A promotional appearance on familiar ground could be a good overture to opening talks. Additionally, hosting an event on its own (as opposed to fighting for exposure at shows like CES, MWC, or IFA) will keep the spotlight firmly on Xiaomi. Here at Android Police, we'll be taking a hard look ourselves.