A few hours ago, we spotted no less than five mentions of "Android 5.1" on Google's Indonesian Android One page. Considering that 5.1 is quite a jump from 5.0.2, and something like 5.0.3 seemed more likely as the next bug fixer, we were cautious to suggest it may have been a mistake or a very persistent typo.

But as it turns out, Android 5.1 is real, and it's indeed shipping on Android One phones in Indonesia. 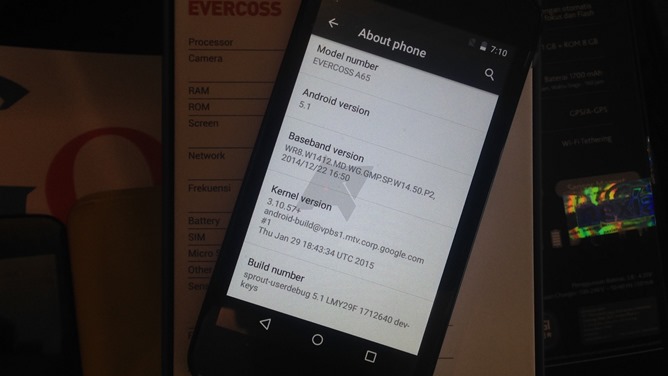 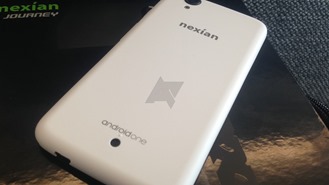 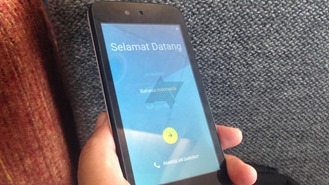 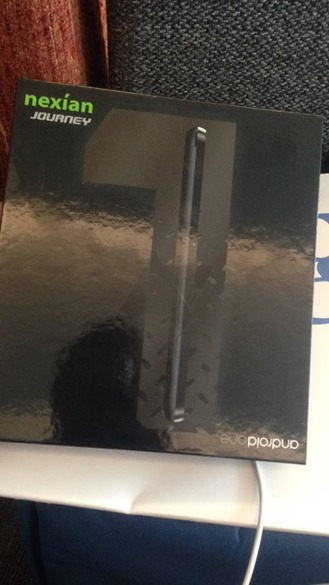 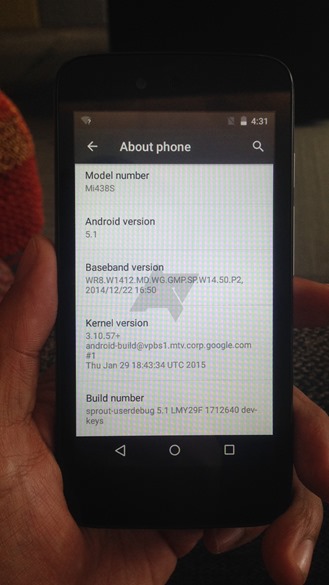 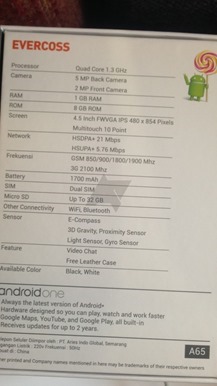 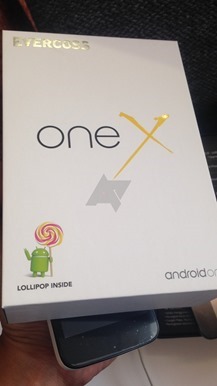 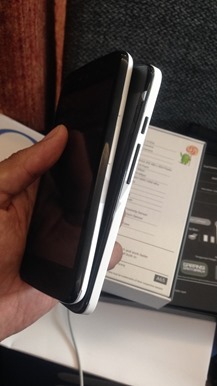 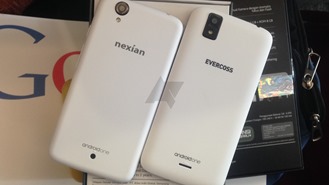 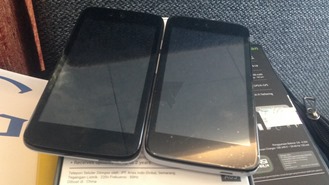 As it's still very early, we don't yet have a changelog for this update, but it should arrive soon enough. We're expecting various bug fixes, and I personally have my fingers crossed for the resolution of the memory bugs resulting in slow performance and constantly reloading apps.

In the meantime, go take a look at this article AndroidPit posted last month listing some possible changes.

I know, I know, you probably have Nexus questions at this point. When? What? Who? Where? I dug into our server logs to see whether this never-before-seen Android build LMY29F or its variants may have hit our site before and indeed found a whole bunch of them. All saying 5.1. All of them Nexus devices. We have:

While these, of course, could have been easily faked, the amount of them and the presence of both the correct version number and the evolving build series make me confident that they're real. And why wouldn't they be? Obviously, Google has been testing the latest version of Android on Nexus devices (duh). 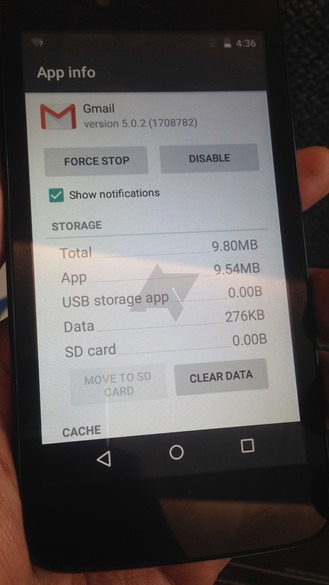 That's all for now. Hopefully, we'll have more info and a full 5.1 announcement from Google later on today.

P.S. Did you notice the time in this post's main image that came from Google's Indonesian tweet said 5:10, further teasing 5.1?

[Updated] Google Is Preparing To Launch Android One In Indonesia And Seems Mighty Sure It Will ...

Lollipop Upgrades Coming To Android One Phones In India 'In The Next Few Weeks,' According To Google