HTC America's marketing department have apparently all been given pink slips, because I can't think of any other good reason for the following, uh, multimedia experience to exist. Namely, a rap video... about HTC. Featuring someone called Doc G. And this guy. 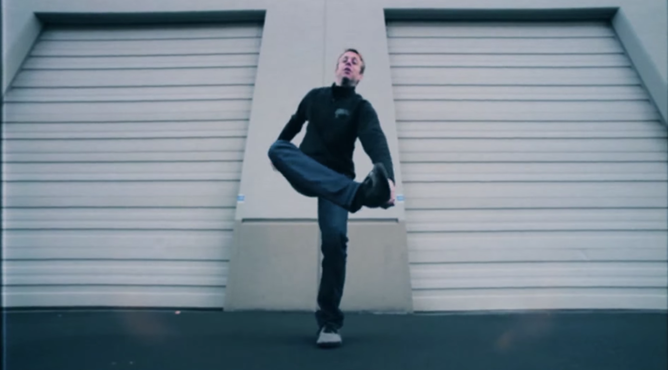 I don't know why HTC did it. I don't know what they hoped to gain. I don't know who Doc G. is or exactly what kind of doctor he is. I do know that it's possible he practices in the burn unit, because of the following severe conflagration he laid down on Samsung:

More than a few clowns stole what we originated

We own the universe, your Galaxy is overrated

But if my power's low, I stay alive with extreme power-saving mode