OnePlus One owners are waiting for the latest version of Android to come to their devices, and the company has decided to stoke their excitement on Google+ with a brief video showing that yes, Lollipop is coming, and soon.

In the 24 second clip we see the kind of stock experience Nexus and Motorola device owners have grown accustomed to over the past few months, just with a couple CyanogenMod-related apps thrown in.

The video follows an announcement from Cyanogen Inc. that CyanogenMod 12S has entered the final testing stages required before shipping out to handsets around the world. This version of CyanogenMod comes with Android 5.0.2. 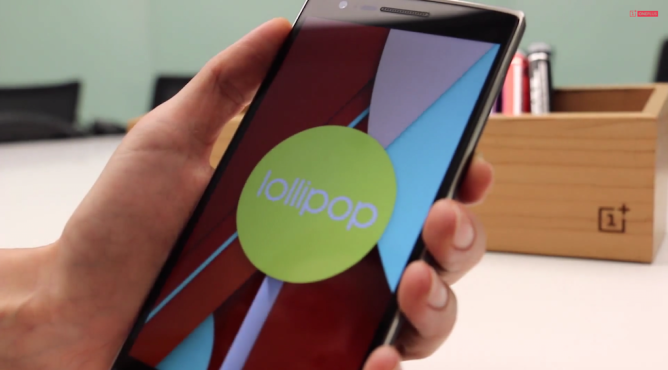 OnePlus recently unveiled the new name for the ROM it began developing after its fallout with Cyanogen, OxygenOS, which we can expect to see roll out to devices in the future. This video doesn't immediately appear to be about that software, but its user experience likely won't look much different once it starts arriving on handsets. Look for more information to hopefully surface on February 12th.