Evoland is not a typical adventure RPG. It is actually all typical RPGs rolled up into a single package. This game takes you through the history of the action RPG genre, starting with 2D monochrome gameplay and eventually ending up with full-3D open world graphics.

Evoland basically makes new eras of gaming unlockable abilities that you access by completing the more retro portions. You can only move side-to-side at first, but then you'll find "Free Movement" and the game morphs into a Legend of Zelda-style experience. It's the same when you unlock turn-based combat a la Final Fantasy. It has a ton of nostalgic gameplay, but not too much of any one thing, which is clever. 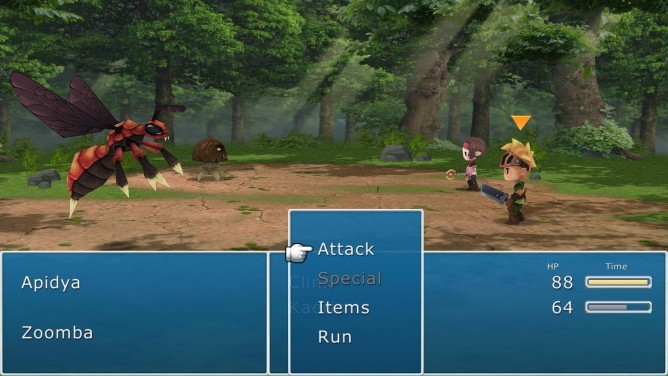 This game originally debuted on Steam in 2013 where it got overwhelmingly positive reviews from players. It's still $9.99 on PC, but you can grab it for $4.99 in the Play Store. There are no in-app purchases, but wouldn't it be kind of funny if you "unlocked" the era of IAPs?