The nice thing about owning a Nexus device is that it's the first thing to get all the fancy new custom ROMs. Various indie developers have been tweaking AOSP for Nexus phones and tablets (and other devices) since Lollipop launched, and CyanogenMod started publishing nightlies just a few weeks ago. Now there's another option among the high-profile Android ROM teams: Paranoid Android. Alpha builds of the Lollipop version were just published to the download site. 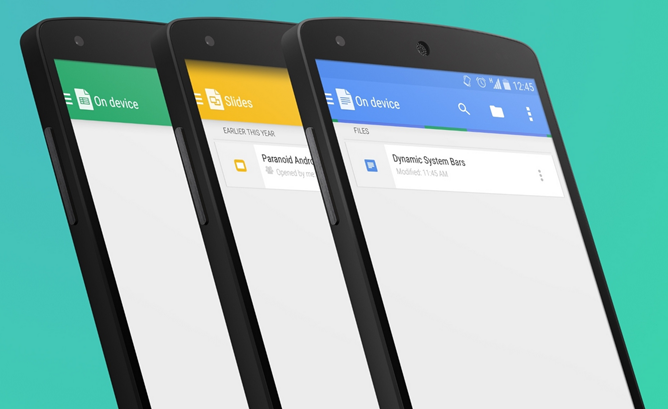 If you're new to the ROM scene, Paranoid Android is probably a distant second to CyanogenMod in terms of total current installs. Its developers are known for pushing the envelope a little more in terms of building out from Android's open-source code, especially when it comes to a user-customizable interface. Paranoid Android builds in things like the popular PIE navigation bar alternative and the Chatheads-style Peek Notification system, though not all of that may be present in these alpha builds. Official versions are available for the following devices starting this morning:

The PA developers recommend a full data wipe before applying the new builds, and OnePlus One or Oppo owners need to flash a CyanogenMod 12 nightly first (in order to get some extra firmware files). If you're ready to go, grab the latest Gapps ZIP package to get access to the Play Store and other Google Services. A version tailored specifically to Paranoid Android ROMs is available on this XDA page.