We in the US have a love-hate (but mostly hate) relationship with our cell phone providers. Even when they do manage to provide us with decent coverage, they tend to be real jerks about it, charging us high base prices along with added fees for anything they can get away with. And at the end of each month, they eat away whatever data is left unused, like vultures. 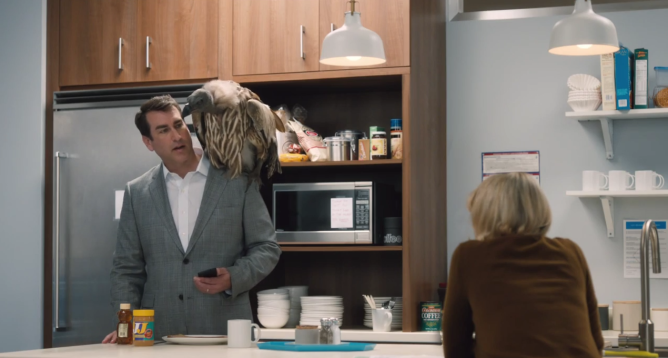 T-Mobile has released a Data Stash ad (no, not that one) that pounces on that last issue in particular. Following an Un-carrier announcement made at the end of 2014, the magenta carrier lets you build up your unused data over the course of a year, so that if you have a slow month in March, you can reap the benefits in April and May. It's a change that, frankly, is good for consumers.

AT&T has since announced a data-saving method of its own, but since the unused allotment only carries over for a single month, it's the equivalent of a vulture simply allowing more time to pass before swooping down.

Now that you have context, enjoy the ad.