It has now been over two months since the Lollipop OTA updates for Nexus devices began rolling out en masse. So far, every Nexus and Google Play Edition device has received the bump to Google's latest sweet treat...except the cellular Nexus 7s. If you own a 2012 3G or 2013 LTE model, you've been left out in the cold, remaining on KitKat unless you want to venture into the world of custom ROMs.

Update delays when you own a Nexus are quite annoying when you consider that bleeding edge versions of Android are the reason most of us buy them in the first place. Even worse, perhaps, is the complete lack of communication from Google and Asus regarding the situation. Since no one is talking, let's examine some of the more talked-about theories that I've seen on the Internet and scrutinize them a little. 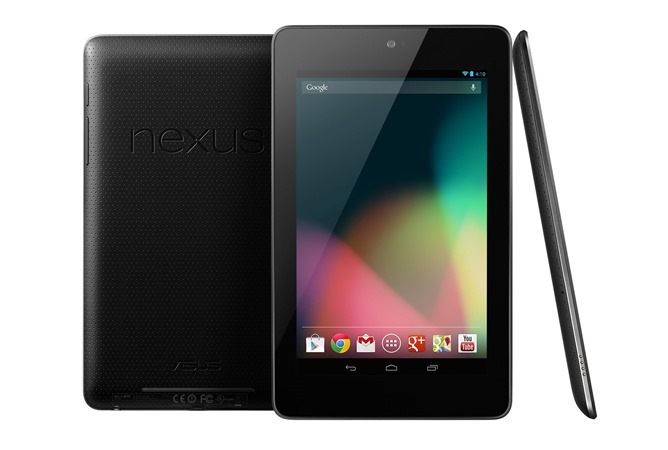 Does The Addition Of A Cellular Radio Add Some Insane Level Of Complexity To Lollipop?

Considering this update delay only exists on two tablets from the same OEM, I would say it's logical to assume that the answer to this question is no.

Again, this is highly doubtful. Now, there are a couple of instances where Google abandoned a certain variant of a reference device (Nexus or otherwise) while continuing updates for others. Two examples that come to mind are the Japanese NTT DoCoMo variant of the HTC Magic and the Verizon Galaxy Nexus.

The HTC Magic might be more familiar to some of you under its US name of "MyTouch 3G." It was the successor to the T-Mobile G1 and was a Nexus before Nexus existed, meaning it got updates from Google and was the reference phone for a particular version of Android. That Japanese variant was abandoned and left on Android 1.6/Donut while other variants were updated as far as 2.2/Froyo. As for the Verizon Galaxy Nexus, it still hasn't received Android 4.3 like every other Google-updated variant did, and with every week that goes by, the chances of it getting that bump are becoming that much slimmer. With that said, both of those examples involved carriers. This isn't an issue with the cellular Nexus 7s as they are all sold unlocked from Google. 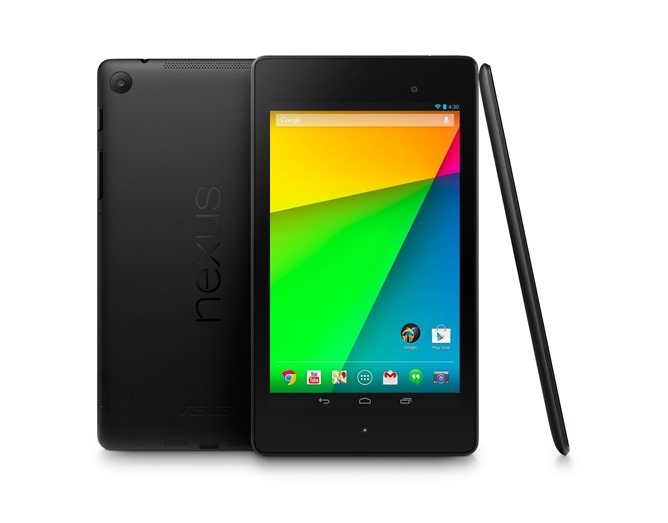 When All Else Fails, Can We Just Blame Verizon?

Verizon hatred is trendy, and sometimes maybe even warranted, but in this case it's simply not supported by facts. Here's why:

Is it coincidental that update delays on the 2013 Nexus 7 LTE have only been happening since the Android 4.4.2/KVT49L build with official Verizon support rolled out? Yes, it's curious. That said, it makes absolutely no logical sense that Verizon would have enough clout to hold up an update to every single Nexus 7 LTE variant everywhere in the world, especially when every one of those devices sold outside of North America does not support Big Red's network. But, even supposing it is true, it wouldn't explain the update delay on the 2012 Nexus 7 3G, which has, until now, never had any kind of significant delay in receiving OTAs.

To even further drive this point home, carrier update delays do not normally mean that drivers are withheld for building AOSP. You can go right now and download all the official drivers for the Verizon Galaxy Nexus and build Android 4.3, even though there's no official update. You cannot build Lollipop for either of the cellular Nexus 7s without trying to hack together KitKat drivers for the radio since Google has yet to release official Lollipop drivers for either device.

Is It Asus Or, Perhaps, A Supplier?

This is the intriguing question for me, and the one I'd be most likely to answer "yes" to. Literally, the only thing that the cellular Nexus 7s have in common is Asus. Further, OEMs are the ones who contribute drivers and most low-level, device-specific AOSP code. It's entirely possible that there is something that Google is waiting on, either from Asus or from a 3rd party vendor, before an update is possible. This could be a driver update, some kind of code patch, or any number of other things. There are a lot of ins, a lot of outs, and a lot of what-have-yous that go on behind the scenes with Android updates. It's not just a team of people at Google writing bootloaders, radios, drivers, and everything else. It's very much a collective effort between Google, OEMs, and 3rd party vendors to coordinate all of the necessary pieces. With all that in mind, I'd say that someone's dropping the ball here, and this is the source of our problems.

Obviously, without any kind of concrete word from Google or Asus, everything I've just said is purely speculation. One thing is for sure, though. This wait is starting to get ridiculous and someone needs to begin doing their job so that these updates can get out the door.