There are many ways to go after a competitor, and Microsoft isn't storing all of its eggs in one basket. According to a report by The Wall Street Journal, the company that challenges Android with Windows Phone is investing in Cyanogen Inc.

Yes, we're talking about the same Cyanogen that was built around a custom ROM towards the end of 2013. Microsoft is reportedly a minority investor in a round of equity financing that accumulated roughly $70 million for the startup, during which investors have valued the company in the hundreds of millions. Counting this latest round of financing, Cyanogen Inc. will have raised $100 million to date. This will leave the company with a good deal of room to grow. 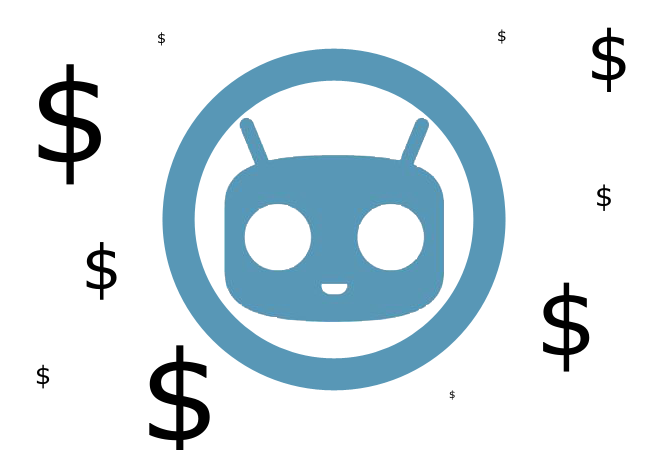 Microsoft would undoubtedly prefer you pick up a Windows Phone over something based on Android, but in the war between Apple and Google, Redmond remains hardly a player. Apparently it wouldn't be disappointed to see Cyanogen shake things up in some way. There's also the possibility, however slight, that phones shipping Cyanogen's operating system could be more inclined to use Bing and other Microsoft services over Google's offerings.

But Microsoft throws plenty of money around, so it's not like this will suddenly make the company heavily invested in Cyanogen's success overnight. What's interesting here is, simply, that the tech giant is invested at all.

Naughty Kitties Arrives On Android To Shoot Aliens, Play With Balls Of String