There are no shortage of ways to get links from one device to another, but this often involves signing up for a service and leaving behind a record of what you're sharing. CaastMe is a new Android app that has an innovative way of getting around this, account-free.

The software relies on QR codes, but it uses them in the opposite of the way you would expect. Instead of prompting your device to open a URL, CaastMe tells the computer displaying the code where to go.

All you have to do is open the caast.me website on your computer, then click the share menu on your Android device, select CaastMe, and scan the QR code. The webpage will instantly appear. Simple. 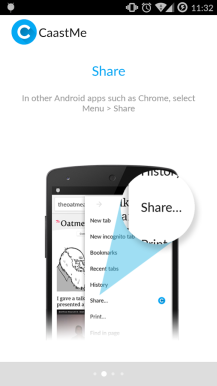 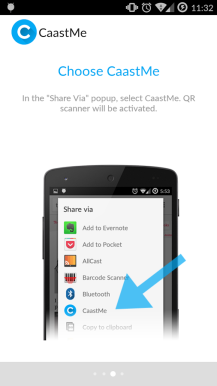 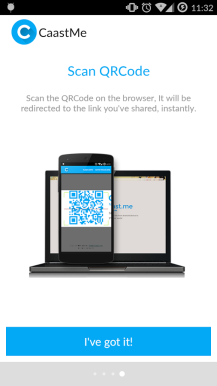 As for how the magic works, the QR Code is random and carries no information outside of some form of ID. The app reads this information, then pings the server with the link you're sharing and the ID. It's an interesting concept, one you can try out for free at the link below. 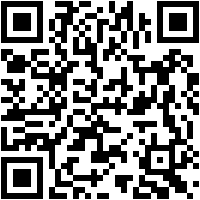