We've heard a lot of back and forth about the Snapdragon 810, the first high-end 64-bit ARM processor from Qualcomm. First there were rumors that overheating caused Samsung to drop the chip from its Galaxy S6, then LG said the 810 was fine in the G Flex 2. Now, however, Qualcomm says the 810 will not be powering "a large customer's flagship device" this year. That almost certainly means Samsung. 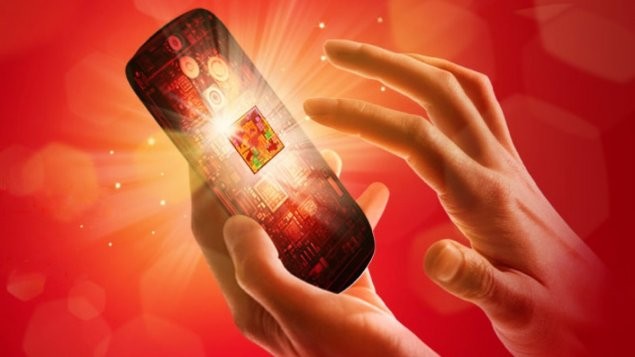 The statement about the future of the 810 was tucked away at the bottom of Qualcomm's quarterly results. It's in the section where the company basically covers its ass in case something predicted in the report doesn't work out. Going out of its way to divulge that a large customer isn't buying the 810 probably means trouble.

The Snapdragon 810 is packing four Cortex-A57 and four Cortex-A53 cores along with an updated Adreno GPU. Qualcomm usually runs custom ARM-compatible cores, but the successor to Krait isn't ready yet, so we get ARM reference designs. If it doesn't use Snapdragons, Samsung would probably include its own Exynos chips. It's possible that LG is telling truth and the 810 is fine now. It might have just been prone to overheating when Samsung was designing the GS6's hardware and the fix came too late to fit it into the product cycle. We'll have to wait and see.