If you're a hotel manager, especially at a big, fancy hotel where people can expect to pay a convenience fee for running water, you might be tempted to charge an iniquitous amount of money for your guests to access the Internet. Your guests, in turn, might tell you to suck it and use the Wi-Fi hotspot feature built into just about every new smartphone being sold today. That might make you turn around and consider doing something drastic, like, say, implement an elaborate system of jammers to block or spoof signals and make personal Wi-Fi devices useless. You might also be a dick. 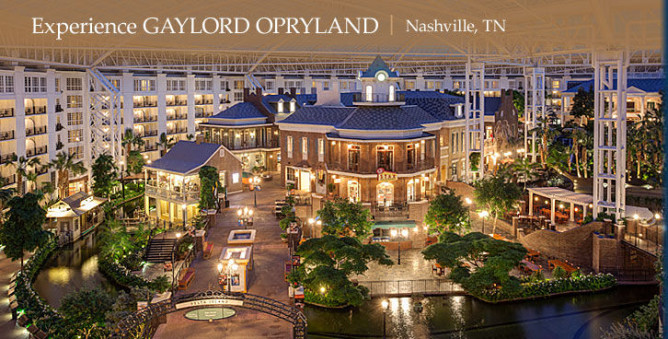 The US Federal Communications Commission says that this particular dick move is also illegal, violating Section 333 of the Communications Act: "“No person shall willfully or maliciously interfere with or cause interference to any radio communications of any station licensed or authorized by or under the Act." The FCC made a point in calling out hotels in a statement on its website clarifying this point:

In the 21st Century, Wi-Fi represents an essential on-ramp to the Internet. Personal Wi-Fi networks, or “hot spots,” are an important way that consumers connect to the Internet. Willful or malicious interference with Wi-Fi hot spots is illegal. Wi-Fi blocking violates Section 333 of the Communications Act, as amended. The Enforcement Bureau has seen a disturbing trend in which hotels and other commercial establishments block wireless consumers from using their own personal Wi-Fi hot spots on the commercial establishment’s premises. As a result, the Bureau is protecting consumers by aggressively investigating and acting against such unlawful intentional interference.

The most public violator of this policy was hotel chain Marriott, which in 2014 began using an authentication-based jamming system at the Gaylord Opryland Hotel. This was specifically targeted at the conference center attached to the hotel, where exhibitors and other business partners are charged anywhere from $250 to $1000 a day for access to the hotel's Internet. (Regular guests are charged $15-20 a day, about five times the rate of the most expensive data plan.) The FCC fined Marriott a whopping $600,000 for blocking MiFi devices and smartphone hotspots at the hotel, a decision which Marriott was trying to appeal and reverse as late as this month. Marriott continues to claim that its system was put in place for security reasons, causing a nationwide epidemic of rolled eyeballs.

In the FCC's statement, the Commission says it will be "aggressively investigating and acting against" anyone who uses a jamming system on a lawful connection. So, hotel managers, the next time you try to pump up your hotel's bottom line by forcing guests onto your insanely expensive Internet connection, run a cost-benefit analysis and see if it's worth half a mil in fines and a few thousand articles of bad press.