Welcome to the latest entry in our Bonus Round series, wherein we tell you all about the new Android games of the day that we couldn't get to during our regular news rounds. Consider this a quick update for the dedicated gamers who can't wait for our bi-weekly roundups, and don't want to wade through a whole day's worth of news just to get their pixelated fix. Today we've got a hardcore helicopter flight sim, a visually striking adventure game, an RPG take on the "endless clicker," a stylish physics game, and a #$%^ing difficult one-tap title. Without further ado:

Rortos is basically the only developer pumping out quality simulation games for Android on a regular basis. This is their first take on helicopters, so if you've gotten tired of jets and battleships, give it a shot. This free version features the free flight mode and six missions, with in-app purchases available for about five times that much content. Want to get it all at once? The paid version has all the same content for $5. Dear Rortos: thank you for implementing in-app purchases the right way.

Join HELLFIRE SQUADRON and launch the attack on the most modern deadly threats. Guide with precision your multi-role helicopter, demolish the enemy defences and let the raiders disembark in enemy bases. Tactics, flying skills and the right amount of ruthlessness in the attacks are critical to complete the long and engaging campaign against the mysterious secret organization. You are in command of the helicopter and in real time you will have to govern with care the powerful machine gun available on board, take the right countermeasures against enemy attacks and launch the devastating missiles on targets. Steampunker is a fairly simple adventure game with an unhealthy fascination for Jules Verne. It has everything an insufferable steampunk fan could want: old-timey bicycles, improbable robots, anachronistic zeppelins, steam-powered rockets. The visuals are fantastic, but underneath is a typical adventure game with the usual inventory puzzles and mini-games. If you're looking for a visually-striking adventure game, this is it. Take note: this game is ONLY for tablets.

the Earth. The game contains a series of puzzles linked together into a traditional "point and click" adventure story. We meet Vincent in a harbor, then he boards a submarine, travels to an island, flies to the Moon in a rocket and finally fights the robots in their spaceship. In order to complete the mission Vincent has to explore the world and find objects needed to fix the vehicles and move in his unique steampunk style world. The brain teasers include fighting a steam leakage, solving maths puzzles and many more. 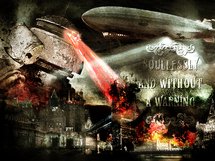 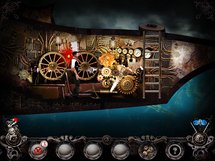 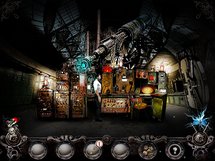 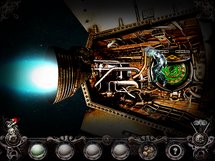 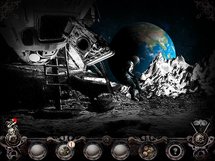 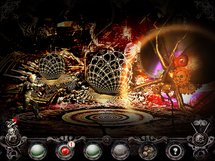 I can't say that I've ever understood the appeal of "clicker" games. But if you want a new level of complexity in, uh, an incredibly simple premise, this one takes after 8-bit RPGs. Like most similar games it's almost entirely randomized, but successive clicking can get you new weapons, armor, and spells. It's got all the standard RPG tropes: dungeons, bosses, even a bit of leveling for your equipment. And clicking. Lots of clicking.

RPG Clicker is a fantasy RPG simplified to one finger touch. No more getting lost in boring dungeon, just tap your way through diverse terrain and menacing monsters. Find loot and rack up gold to buy the ultimate weapon. Research powerful spells and set the pixels on fire. Then, when your hero is ready, engage in epic boss fights where your hero’s strength and skill will be put to the test. 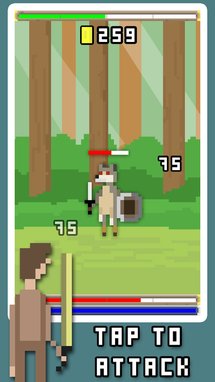 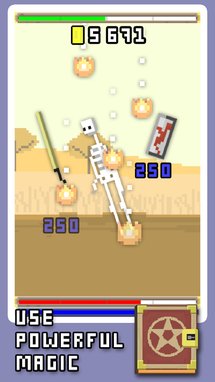 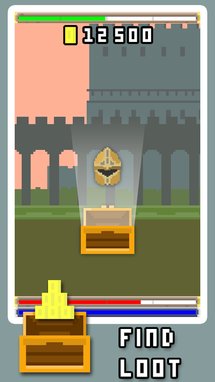 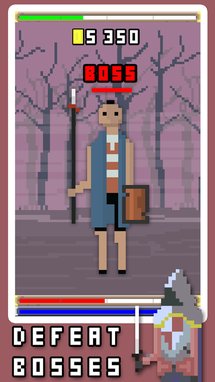 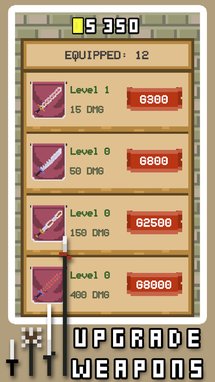 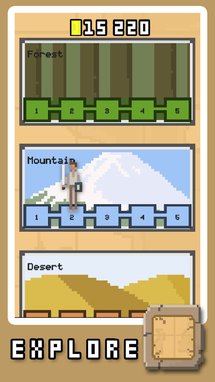 Ultraflow is a physics game in the purest sense of the word. It's a bit like a non-linear, 2D, abstract version of golf: each oddly-shaped level gives you a limited number of bounces (swings, in this analogy) to get the ball in the hole. As the 99 levels increase that gets progressively harder, thanks to crazy rotating platforms, modified terrain, and near-impossible angles. Ultraflow is free with no in-app purchases.

ULTRAFLOW is a minimalist yet complex puzzle game based on your agility. You have a limited number of bounces to complete each level. No score. No timer. The only challenge is your smoothness. 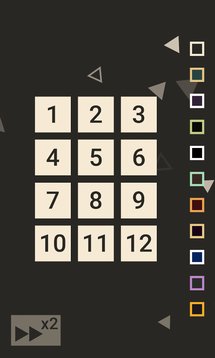 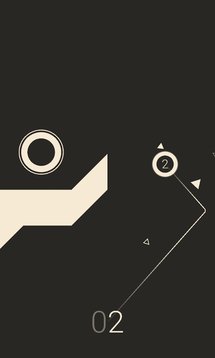 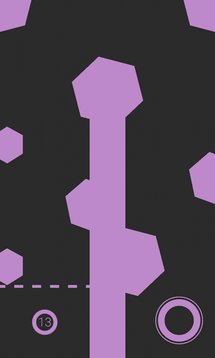 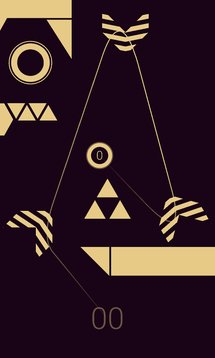 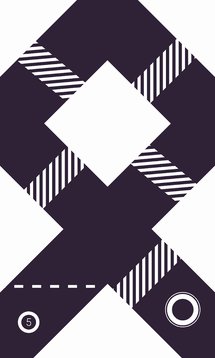 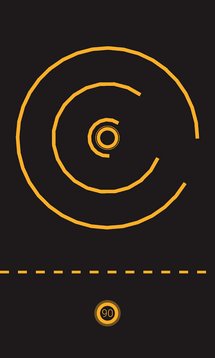 Tap the screen to move the platform to one side or the other. Watch out, because you'll have less than half a second for most of the trickier shifts, some of which move around on you. Fans of Super Hexagon will love this... if they can stomach the annoying ads.

This game is fast. And hard. Avoid the walls and survive as long as you can in this hi-speed one-tap reflex game. 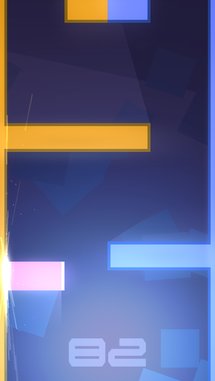 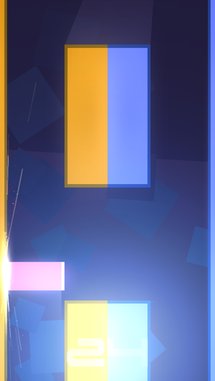 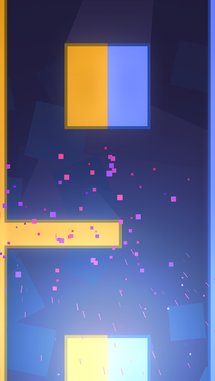 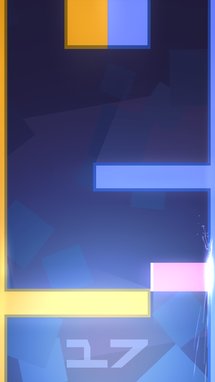 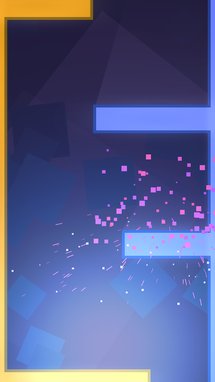 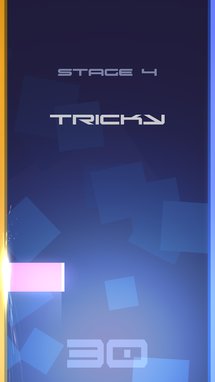 [Deal Alert] Pick One: 32GB Refurbished HTC One M8 And Samsung Galaxy Alpha For AT&T Both On ...