Sony has been releasing new flagship smartphones every 6-8 months recently, but that comes at a cost. Now the Nikkei business daily says Sony is planning to scale back its workforce. After cutting 1000 employees in October, Sony is expected to announce a new round of 1000 job cuts in the smartphone division to be completed by March of next year. 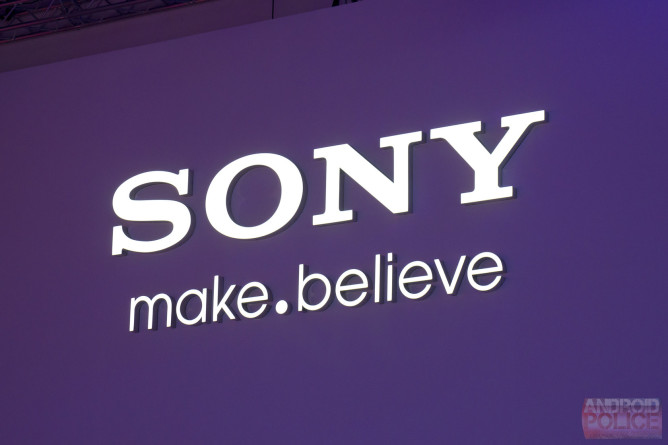 The cuts will be mostly in the European and Chinese operations, but the extended time frame might make it possible to clear some of the numbers through attrition rather than layoffs. Combined with the cuts from last year, this will result in a 30% reduction in the size of Sony's smartphone group.

It wouldn't be unthinkable for Sony to pull back on mobile devices. Many of the markets it has traditionally been strong in are seeing increased competition from low-cost Chinese OEMs, and the US market is still tough for Sony. The company is expected to officially announce the cuts on February 2nd when it reports its April - December earnings.