If you're going to watch local video files on your mobile device or Chromecast, Plex is one of the best ways to do it. This app relies on a server on your PC that transcodes almost any file and streams it to the app so you don't have to carry everything around. Today's update to v3.9 doesn't change the basic functionality, but it cuts down on the number of apps and brings a modest redesign. 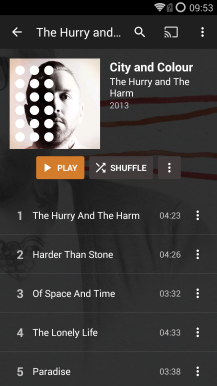 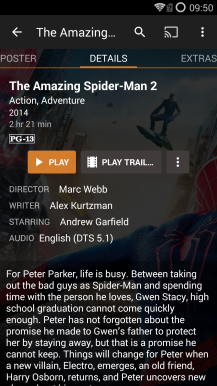 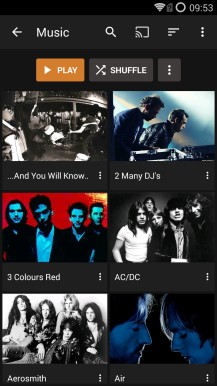 Here's the changelog as provided by Plex.

There were two almost identical Plex apps before today, but now the previous Plex Pass version is being retired. The newly updated app used to be a $4.99 purchase, but now it is free with an in-app purchase (again $4.99) to unlock streaming functionality. This should only apply to new users. The old Plex Pass version was there so people who paid a subscription to Plex for advanced features like cloud and local device sync could avoid buying the app too. Now if you sign into the free app with a Plex Pass account, you get full functionality without making another purchase. It's kind of confusing, right? That's why there's only one app going forward. 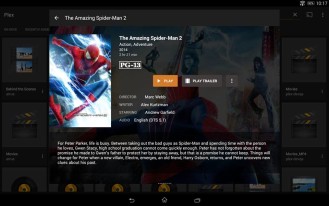 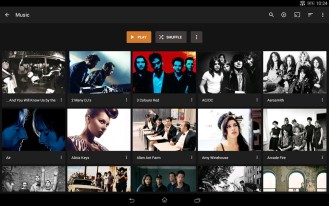 As for the design, it definitely has some material animations and updated icons. Oddly, it doesn't use the colored status bar look. The layout is about the same, as are the colors. It's a nice UI refresh, but doesn't have all the #materiyolo. The update appears to be live, but it could still be in the process of rolling out for some.