TouchWiz getting you down? Of course it is, because it's TouchWiz. Now that we have the Samsung mocking out of the way, down to the news: there is now official support for CyanogenMod on the T-Mobile and Sprint variants of the Galaxy Note 4. 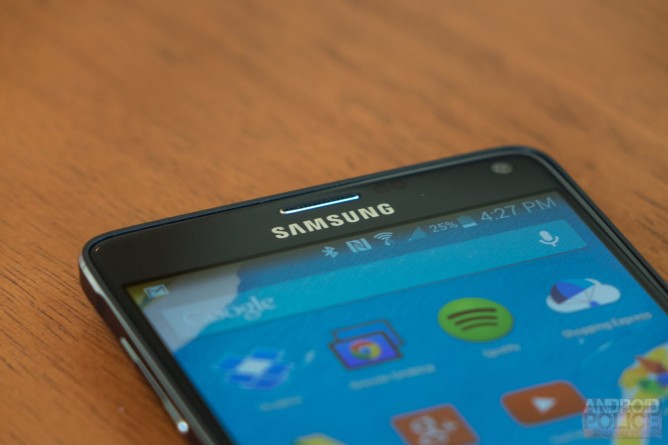 You can grab the first builds right now on the CM download page. These are both CyanogenMod 12, which means they're based on Lollipop. Also be aware these are nightlies, as are all CM12 builds at the moment. That means bugs are to be expected.

The ROM is only available for the Tmo and Sprint variants (separate downloads, by the way) because AT&T and Verizon both have their versions locked down to a greater degree. Those may come later after the dev community has more time to work on them.

[Updated][Mildly Interesting] Guy Buys A Galaxy Tab S 8.4 LTE For Verizon, Except That It's Not ...