The US isn't the only market where carrier consolidation is the name of the game. UK carrier O2 is being purchased by Hong Kong businessman Li Ka-shing, who already owns Three Mobile in the UK. The agreed upon price is reportedly a whopping £10.25 billion ($15.4 billion). If all goes as planned, the deal would reduce the number of major UK carriers to three. 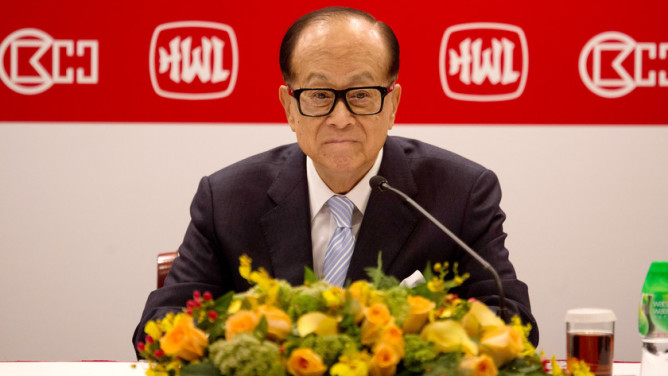 Li Ka-shing is currently the richest man in Asia with assets totaling more than $30 billion, according to Forbes. He and his investment company, Hutchison Whampoa have been active in the UK mobile market since the beginning in the 90s. Acquiring O2 from Spanish firm Telefonica and merging it with the Three brand would create the largest mobile network in the UK, surpassing EE.

This would leave the UK with three mobile networks and four wireline broadband providers. However, there is still talk of mergers, and analysts believe that will only increase as everyone races to become the biggest, and therefore best network.