The US and EU have put in effect sanctions against the Crimea area of Ukraine following Russia's annexation of the peninsula, and now various tech companies are complying. Google has already started to block AdSense and AdWords in the region, reports TechCrunch, and it plans to cut off Google Play services starting on February 1st.

Google's actions follow the likes of Apple, PayPal, and Valve (which has opted to turn off Steam in Crimea altogether). When Google cuts off access to Google Play services, this will apply to both paid and free provisions, but the company will continue to provide access to web-based services such as search, Gmail, and Maps. 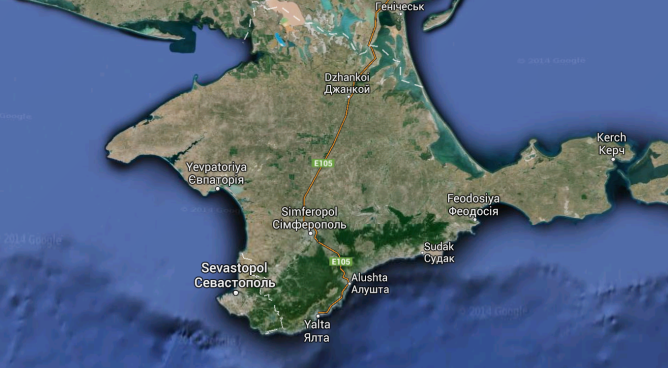 The US enacted sanctions in December of last year, following a similar course of action put in place by the EU. The order prohibits the importation of goods, services, and technology to the Crimea region of Ukraine. Tech companies based in the US are left obligated to comply, with most international banks refusing to accept payments even if they didn't.

Source: TechCrunch via 9to5 Google