A few images of Lollipop running on an Xperia phone have hit the web, and the most noticeable takeaway is what Sony has done to the navigation buttons.

The full-size screenshots can be found over in the original XperiaBlog post. All we care about is what's visible at the bottom of each. To put things simply, Sony has changed the icons, and not necessarily for the better.

Here are the on-screen navigation buttons on a Nexus device.

And here's what we're shown on an Xperia device running Lollipop.

In place of the circle that Google uses as the home button, Sony has inserted a house. The change makes intuitive sense, sure: "This button sends people to the homescreen, so let's put the home button they're used to there." But Android Lollipop's buttons scream PlayStation. Don't know what I mean? Let's just take a look at the PlayStation website.

That's right. Squares, circles, and triangles everywhere! If you want to know why the company isn't bashful about tossing the shapes around, it's because they have been the face buttons on PlayStation controllers for four consecutive console generations, not to mention a couple handhelds and that quirky gaming smartphone. 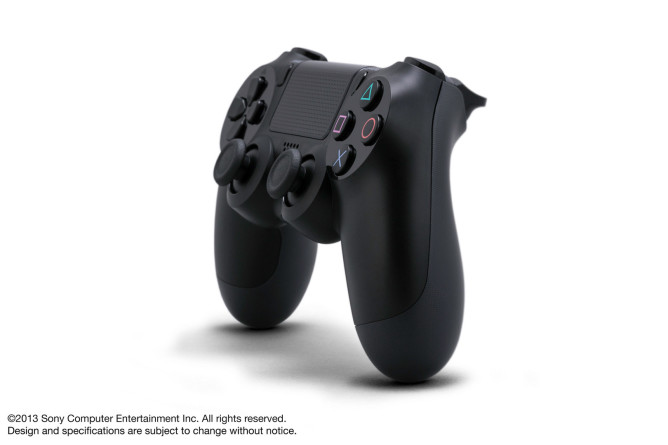 Sony is passing up on a great opportunity to simply adopt standard icons that already remind users of its other brands. Considering the company has no problem with inserting PlayStation into other parts of the Xperia experience, this feels like a wasted opportunity.

But hey, that's just one icon, why get all bent out of shape? Well, there's also the issue of misalignment. Let's take a look at the icons again, this time with a visual aid layered on.

While the tops and bottoms of Lollipop's default navigation icons all line up with one another, Sony's versions do not. The home button is noticeably taller and starts a few pixels too high. The square is actually comparable to the triangle (though still slightly smaller), but next to the house, it no longer looks balanced.

Here's our take on how the buttons should look, minus our preference for the circular home button.

Hopefully this is a false alarm, and the finished product will at least take care of the alignment issues. After all, these are only the buttons we'll see for nearly every moment the screen is on. It's worth pulling out a ruler for them.