Usually a UI overhaul that's just okay isn't newsworthy, but I want you to understand how fundamentally ugly the OnStar RemoteLink app looked before now. So first, look at the new app below—it's okay, maybe a little plain. Then click through to see the horror of the old version (NSFL). 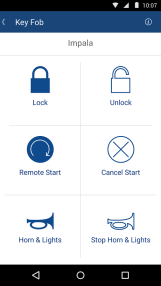 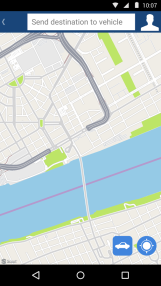 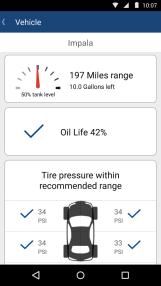 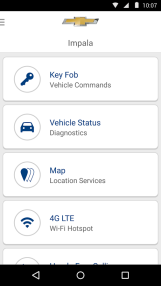 Here's the changelog for the new app.

Okay, so that's a fine app. Not material or anything, but more than usable. Now look at the previous version of the app, which living human beings were forced to use until recently. 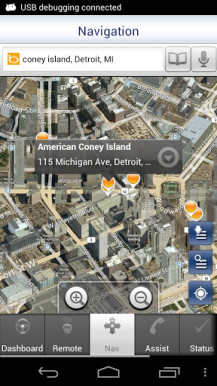 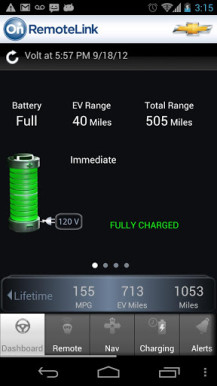 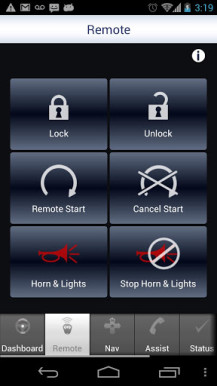 Yeah... check out those Gingerbread-style tabs at the bottom and the gradients on all the buttons. To top it off, legacy menu button of shame. As with all UI updates, there are some angry reviews in the Play Store that decry the change. I personally don't get it—it's not like the new app is stunning, but the old one is truly ugly.