The days of KitKat are numbered on the Moto G as Motorola begins pushing updates to devices in both the US and India. It isn't available to everyone yet, but it's on the way. That's better than nothing, right?

#Lollipop is rolling out in phases to #MotoG (2nd Gen) in US & #MotoG (1st & 2nd Gen) in India. Look for the notification on your device!

So from the Tweet above we know it's update time for the 1st gen device in India as well as the 2nd gen in the US And India. This takes the phone from 4.4 to 5.0.2, build LBX22. It's rolling out in phases, so it might be a few days before you get the update notification. Going to the update menu won't do you any good either. 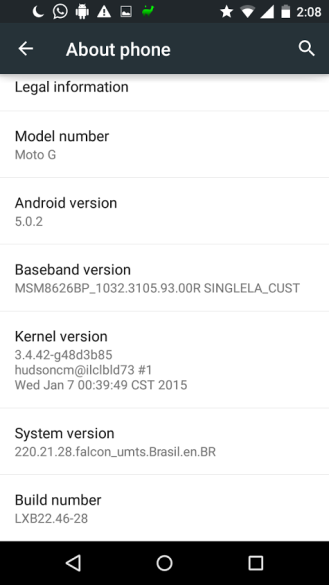 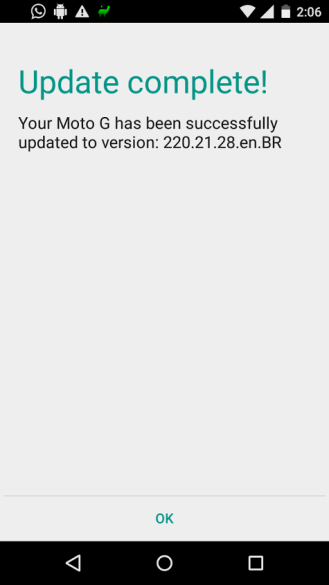 Motorola's build of Android is almost completely without modifications compared to stock, so the above screens look very Nexus-y. They're from the 1st gen Moto G, though. Just keep an eye on your status bar. It'll happen when it happens.

Samsung Is Working On A Wearable Early Warning System For Strokes, May Lead To Better Monitors ...