It's really hard living in the US, where it seems like we don't get approximately .5% of all the cool new electronics and services that other countries enjoy. It's a real penance having to stare at the goodies that get released elsewhere but not here, and the only thing we can do about it is flee to the comments section and complain to everyone. Case in point: this neat portable TV antenna from D-Link, which connects to an Android phone's Micro-USB port and lets users watch free over-the-air television. 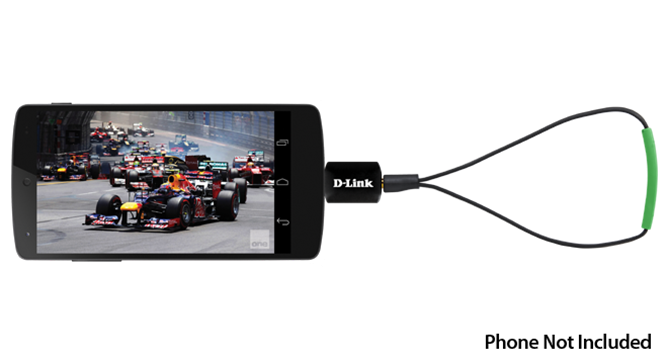 The DSM-T100 antenna is currently slated for a release in Australia, but since it uses the DVB-T standard, it could also be used in most of Europe and Asia (but not China, Japan, or Korea) and parts of Africa as well. The package consists of a tiny USB tuner (it looks kind of like those Micro-USB flash drives), a loop antenna, and a D-Link app for actually viewing live TV signals in a streaming video-style interface. Plug the antenna into the tuner, plug the tuner into your Android 4.0.3+ device, open the app, and enjoy your television. It even includes DVR functionality, though of course you'll have to leave the gadget plugged in during recording. 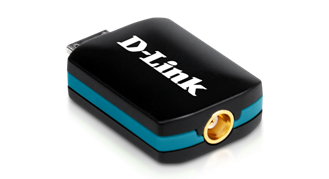 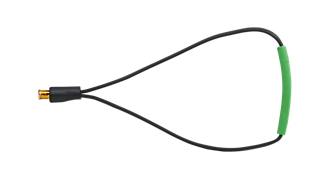 There are just a couple of drawbacks to D-Link's design: one, your phone to has to support USB Host Mode in order for the DSM-T100 to work. (Many phones don't.) And two, the gadget hasn't actually been released yet, in Australia or elsewhere. It's a neat idea, but I think that the requirement for Host Mode really kills it - maybe a better solution would be a TV tuner that can connect to a mobile device via Wi-Fi and stream video over the connection, perhaps plugging in via Micro-USB just to get power. If you're wondering why the DSM-T100 isn't available in America and never will be, it's because our own mobile TV standard, ATSC-M, has basically flatlined under the tender care of our bumbling bureaucrats. 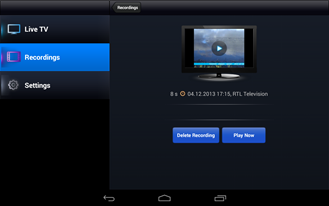 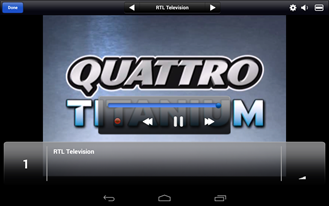 When the DSM-T100 finally does become available, Aussies will be able to pick it up for AU$49.95 (about $37 USD). Not bad. Americans can download the app below, then write comments about how much you hate D-Link for ignoring you (despite the context and demonstrable reason for doing so) right below that. Don't forget to do the same thing on Google+, Twitter, Facebook, Reddit, the Google Play Store, and Ello.