You will soon have fewer options for getting web content from your computer to your phone. Google is pulling the Chrome to Mobile browser extension and shutting down the "Print to my Phone" feature from  Google Cloud Print in early February. Users are instructed to use tab sync instead. 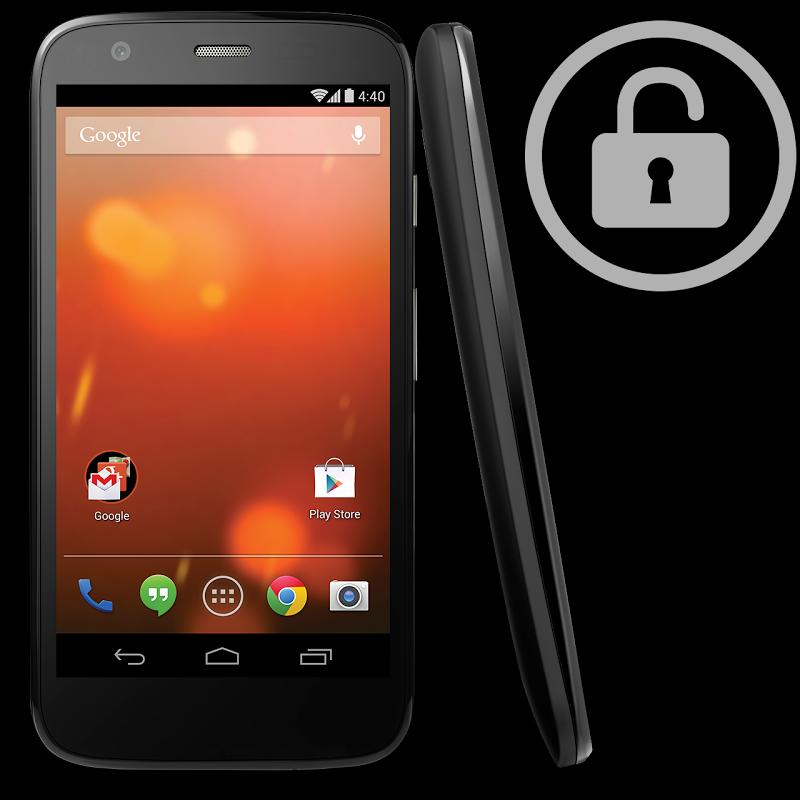 Chrome to Mobile was basically just a way to move web URLs across devices, which is certainly redundant these days. Tab sync works for things you're actively using, and then there's always Pushbullet if you need a little more power. There's also an option in this Chrome extension to send a copy for offline viewing, but that's not supported by tab sync.

The 'Print to My Phone" feature is very similar—it might even use the same system, but it's officially part of Google Cloud Print. Basically, it sounds like your Android devices will no longer show up as print targets. This functionality might be a little harder to replicate, but I'd wager it wasn't getting much use.