It's almost a foregone conclusion at this point, but Bloomberg is adding its voice to the chorus predicting a new HTC flagship phone this March. Going a step further, Bloomberg also says a smartwatch is coming at the same time. HTC hopes these releases will help it finally dig out of the profit slump of the last few years. 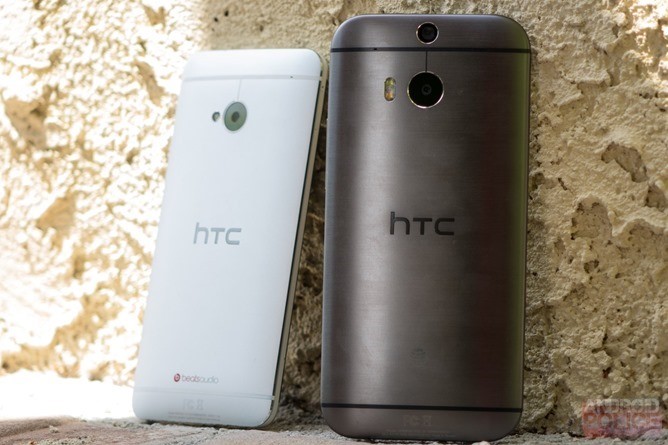 The One M9 (that's a codename that I wouldn't be surprised to see changed) will apparently sport a 20MP shooter on the back and an Ultrapixel sensor for the front-facing camera. It would be powered by the Snapdragon 810, though there's no mention of possible overheating issues. Also on the table is an enhanced audio experience from Dolby, apparently taking the place of Beats, which is Apple's baby now. 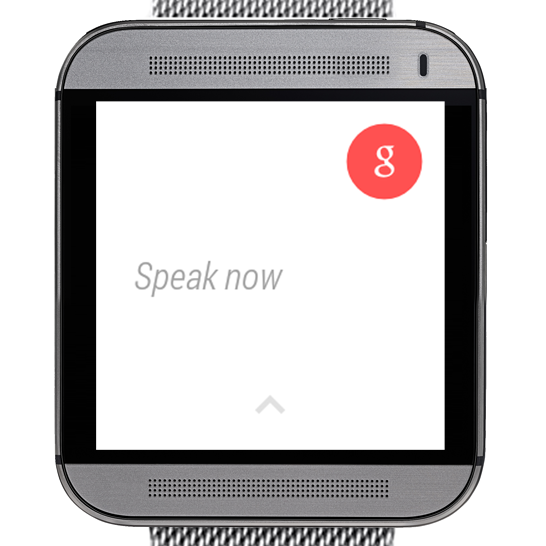 The watch will probably not look like this totally fake mock-up we made.

There are fewer details on the smartwatch—just that it will include a tie-in with Under Armor's fitness service. I'll go out on a limb and say it's going to run Android Wear with a built-in UA app, similar to the ZenWatch and Jawbone UP. The recent invite to HTC's event on March 1st could point to the big day, so stay tuned.

Cartoon Network's 'Adventure Time Game Wizard' Is A $4.99 Level Creator For Fans Of Finn And Jake