Considering how popular the various high-profile music services have become on Android, it's a little strange that none of them have offered something like NextSong built in. It's strange, that is, until you remember how slow most of them are to conform to new Android functions like heads up notifications. In any case, music fans should definitely check out this handy app from independent developer Reactiv Sudios, whom we've featured before on Android Police. 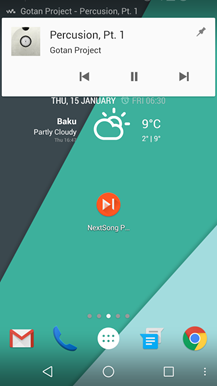 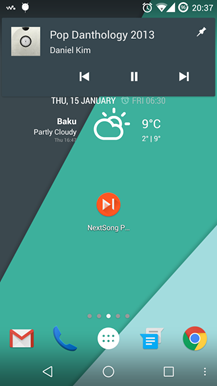 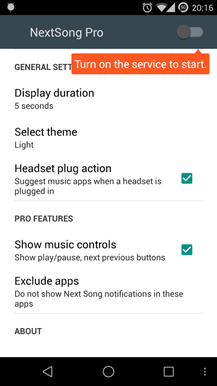 NextSong places a heads up notification on your screen for every new track, giving you info on what's playing without forcing you to lower the notification shade or dig into the Recents menu. The free version just shows you the song and includes a "pin" option that lets you keep the notification active for marathon hunts of that perfect song, essentially turning NextSong into a floating widget. But the $1 upgrade adds some quick control buttons for play/pause, back, and next, and it also includes a list for excluding the tool from certain apps. This app could be particularly useful for someone who frequently uses digital radio services like Spotify or All Access, where you might not have any idea what's playing in the background.

NextSong works on Android 4.4 or higher - remember that the heads up notifications in Lollipop were actually hiding deep in the code of KitKat as well. The pro version is especially handy for Pandora Radio, since those jerks steadfastly refuse to include controls in the app's own notification. 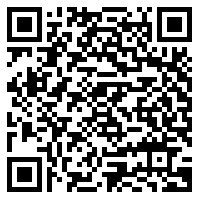 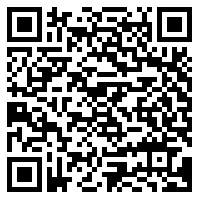