Say Google, is there something big you're hiding in the latest version of the YouTube Android app that justifies a massive jump in the version number? Because if you are, we can't find it. The YouTube app currently propagating across the Play Store is version 10.02.3, a huge jump from the previous (and not altogether different) 6.0.3. The newer version adds a grid-based share menu and a few changed icons and brings back the voice search option, plus a few changes under the hood, but it's a very strange jump for a comparatively small update.

The biggest user-facing change in YouTube 10 is a new share menu which lists out all the sharing apps in a grid rather than a list, making it much easier to see everything at once. The "copy URL" option has been given a fixed spot at the top of the pop-up window, presumably because users were opting for the simpler option much more frequently than not. For a similar change in another Google app, see this Google Drive update. 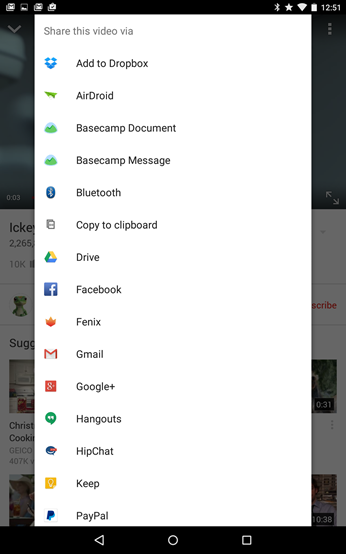 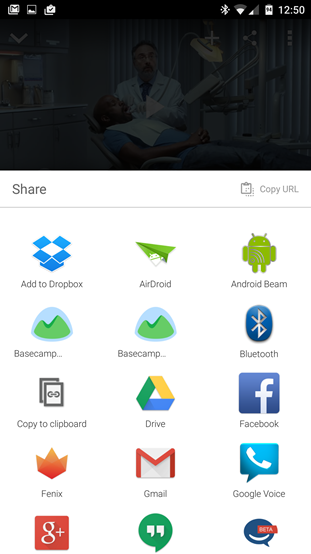 Old on the left (tablet), new on the right (phone).

We're also treated to the return of voice search. The usual microphone icon to start listening for a voice query has been absent from the last few versions. In practice this doesn't make that much of a difference - users could always tap the microphone icon on the keyboard (unless they were using a third-party keyboard without voice input support). 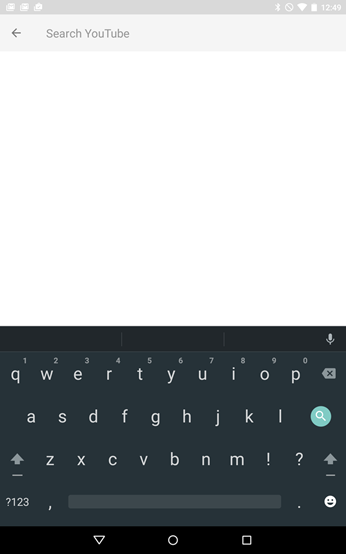 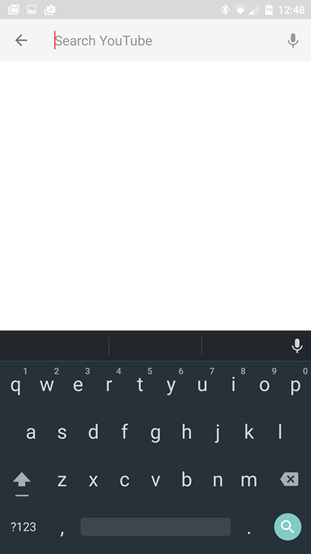 We're also seeing a few very small changes to the icons, noticeably the circular "replay" button that appears when a video is done. It's facing the other way now - maybe it moved to Australia or something. 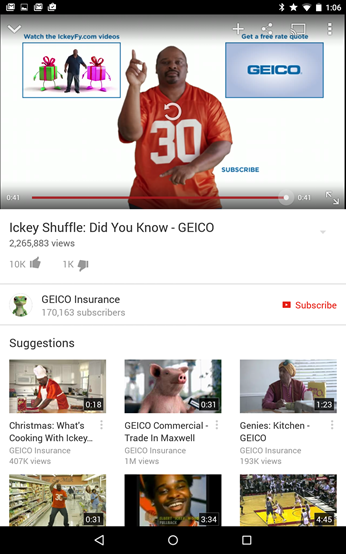 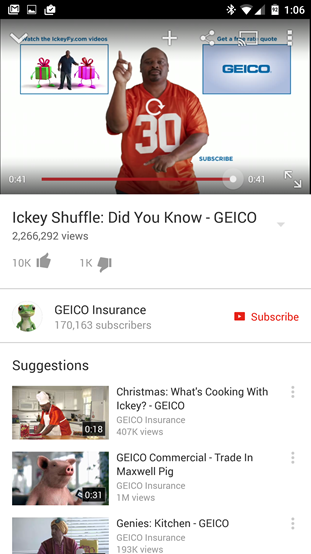 Some users who have tried out the new app have commented on better performance on older devices, but it's nothing dramatic. We're seeing a few new strings in the app's decompiled code relating to the (presumably) upcoming video editing feature, including audio track selection and video filters, but nothing that's visible to end users just yet. We'll have to keep on waiting... maybe it will be enabled in YouTube v14 in a few weeks.