The sequel supplies gamers with seven worlds divided into eight levels each. The randomly generated environments make a return appearance, keeping playthroughs fresh. And in true old-school fashion, challenging bosses await you at the end of levels. 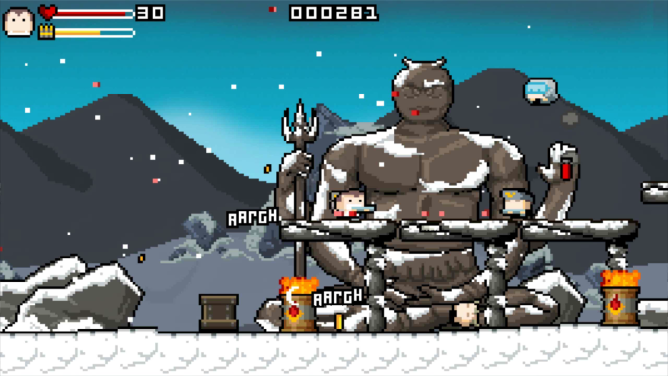 The full game goes for $3.15, and the lack of in-app purchases only adds to the nostalgia. The action may be faster and the visuals smoother than anything the NES could handle, but that only goes to show that many gamers just can't get enough of that old-school pixel art. 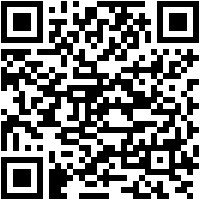 The Bud Light Button App Schedules Beer Deliveries To Your Doorstep...As Long As You Live In DC