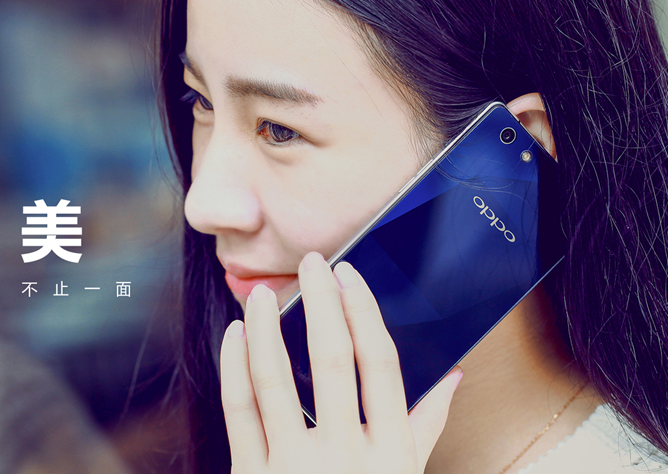 The specs in the R1C are good, if not fantastic: it uses a Snapdragon 615 64-bit processor, 2GB of RAM, the infuriatingly typical 16GB of storage plus a MicroSD card slot, a 13MP rear camera, and a 5MP front-facing cam. The battery is 2450mAh, a little on the small side, but justified by the phone's wispy 6.85mm thinness. The phone also features LTE and dual SIM card support, a major plus in China. The screen is a bit disappointing at 5 inches and 720p, but thanks to a layer of synthetic sapphire glass on top of it, you'll need a diamond in order to scratch it. 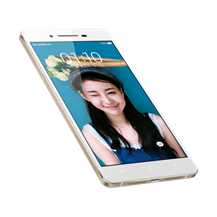 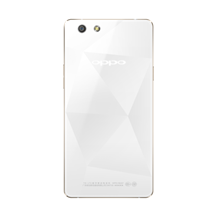 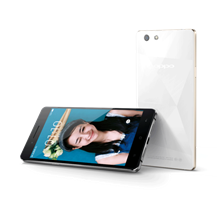 The design of the phone is impressive, mixing minimal Apple touches with the trapezoidal rear panel design of some of the old HTC Windows Mobile hardware. It is, for lack of a more precise term, shiny. The dimensions and reflective back make the phone seem appealingly feminine without the garish pink and bedazzled touches of misguided designs from the past. 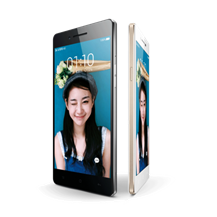 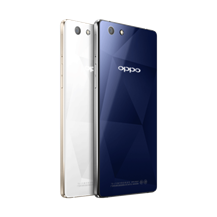 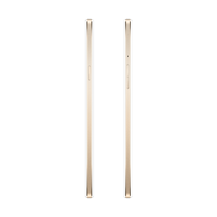 The R1C runs Android 4.4 plus OPPO's Color OS on top, and since it hasn't been announced for any market outside of China just yet, no Google services are included. It will go on sale to pre-order customers on January 20th for 2499 RMB, just over $400 in US dollars.

Flockers Is A Lemmings-Style Puzzle Game From The Creators Of Worms, Now Available On Google Play Google Classroom App Comes To The Play Store To Help Teachers And Students Stay On The Same ...