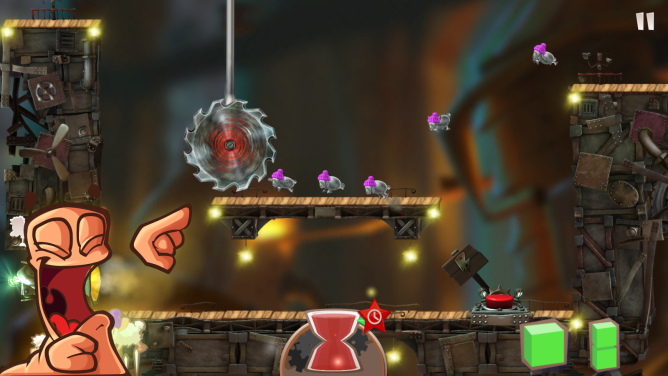 You, warmhearted player, are tasked with guiding the sheep to freedom, getting as many of the animals as possible from point A to point B. There are 18 types to look out for, ranging from plain sheep to pirate, robot, and zombie-looking ones. Many will die along the way. The journey will be gruesome. But anything is better than the hopelessness and indignity of waiting to be used as a suicide bomb in someone else's war.

Flockers has already been available on the PlayStation 4, Xbox One, and PC (Windows, Mac, and Linux). Critics have responded with mixed reviews, but at least now you can get your hands on the title for a lower price. The newly-released Play Store version currently goes for $1.99 (a launch discount from $3.99), much less than Steam's asking price of $19.99. There are in-app purchases, but they simply let you buy new sheep sooner than you otherwise would. You're more than welcome to unlock them the old-fashioned way. Good luck to you and the sheep alike. 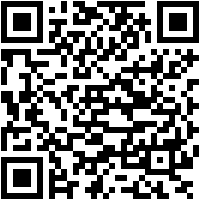