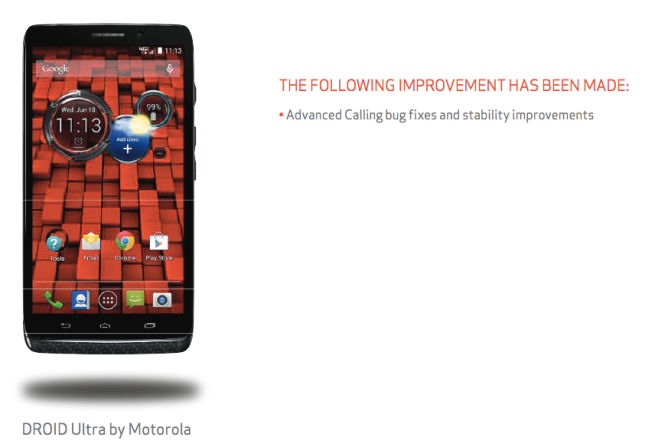 The changelog above also applies to the DROID Maxx. The Mini update announcement comes in a separate document, but has the same brief changelog. If you haven't yet received the update, don't worry, as it should come in a matter of days. Either way, this is not a big change that you need to get too worked up about when it doesn't show up immediately.

Lumoid Lets You Try A Box Of 5 Wearables For A Week: Free If You Then Decide To Buy One Of ...