When Google and HTC announced the Nexus 9, they showed it off in the now-standard black, white, and gold "sand" color options. The off-brown color wasn't seen on launch day, though considering the low initial manufacturing runs that Nexus devices seem cursed with, that's not overly surprising. In the small hours of this morning the sand option appeared on the Play Store in the United States - you can pick up a 32GB model now for $479.

For some reason the standard 16GB capacity isn't being offered in the sand color right now - you'll have to upgrade if you want it. Inscrutable are the ways of Google's Nexus supply chain, I suppose. Aside from the different color on the rear soft-touch panel, the sand colored N9 is the same as the white or black options. The edges and screen bezel are black, presumably using the same parts as the all-black model (the white model uses a white rear panel, silver edge, and black screen). 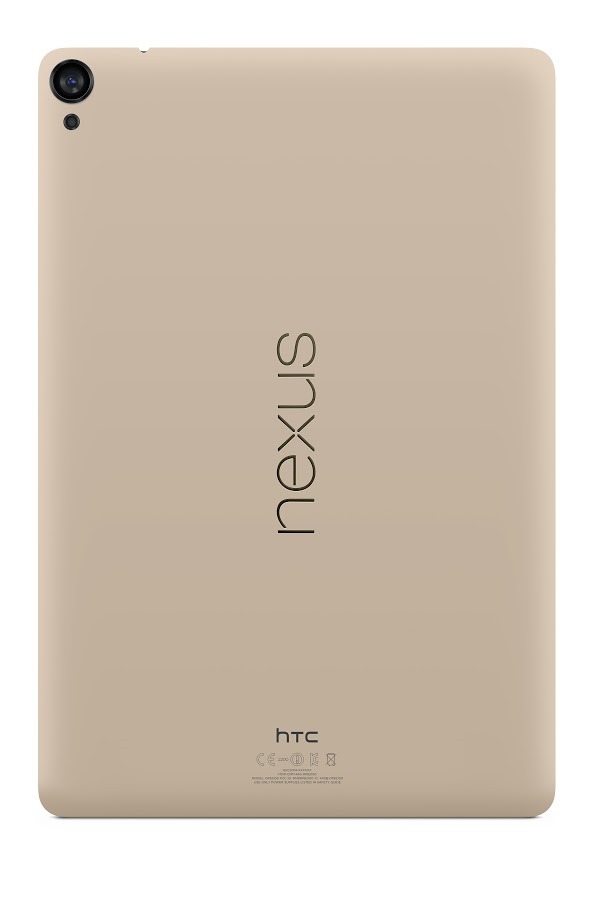 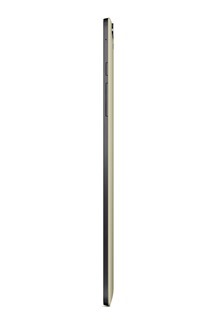 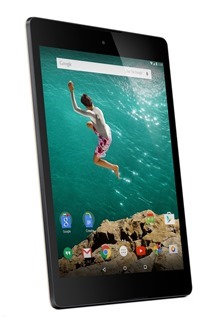 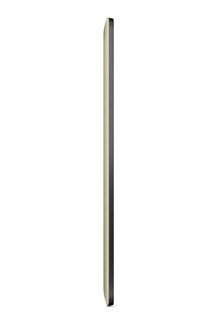 We don't know when or if the sand option will be available outside the United States, or if it will be offered in a 16GB version. Given Google's inconsistent history with Nexus coloring, it could go either way.

Samsung Has Started Rolling Android 5.0 Out To The Galaxy S5 In The UK