There's still no sign of it in the US, but Samsung has started pushing Lollipop to its current flagship phone in the UK. Users of the Galaxy S5 across the pond (SM-G900F) should be getting OTA notifications very soon, which means plenty of new features and some tweaks to Samsung's TouchWiz UI. 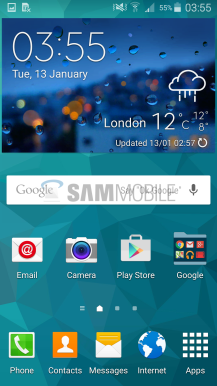 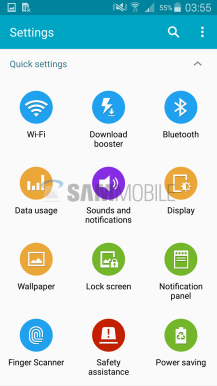 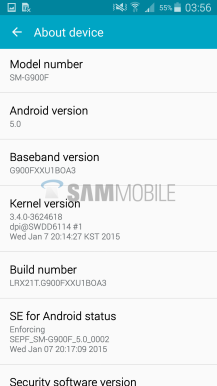 The update will show up as an OTA eventually, but it can also be downloaded from Samsung's Kies software. This is also a 5.0 build (LRX21T), not 5.0.1 or 5.0.2. Samsung probably had the 5.0 code ready to go after launching in a few other European and Asian countries, so it forged ahead with that in the UK rather than build from the latest code. Everything will probably coalesce around a future build of Lollipop eventually.

Android 5.0 on the Galaxy S5 includes features like improved notifications, NFC device setup, and ART as the default runtime. You're looking at a roughly 1.4GB OTA update, so that Kies method might even save some time.

The Nexus 9 Is Finally Available In 'Sand' Color On The US Play Store, 32GB Only For The Moment