If you're a gamer, you probably know XCOM as the recently revived turn-based alien killin' strategy game. It's also been given an official board game, a natural fit for the turn-based combat so heavily featured in the digital version. Until today you needed an iOS device for the mandatory companion app, which handles such fiddly things as player turns and hit percentages - the things your DM used to do on pen and paper. Now it's been given a belated release on Android... not unlike the mobile version of the PC game. 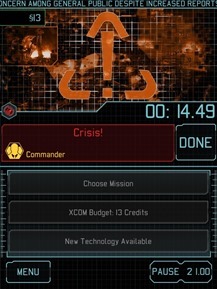 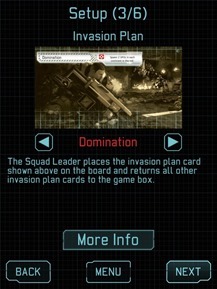 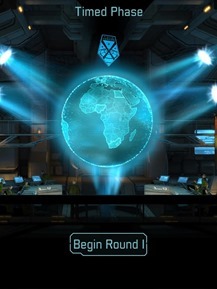 XCOM The Board Game has one to four human players working cooperatively to fight through a scenario and protect the Earth from extraterrestrial invaders. Each player takes on one or more roles from the video game: commander, scientist, ops officer, squad leader. Players use the companion app to "move" and get information on the various attacks, actions, modifiers, what have you. The app should work for anyone actively playing the board game, no matter how many Android or iOS devices are used among your team. 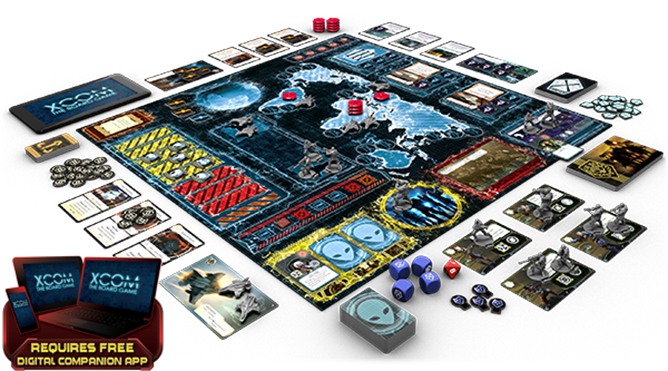 XCOM The Board Game costs about $40, but the companion app is free. It works on phones and tablets running Android 2.3 or higher.