One of the continued shortcomings of Android Wear is the lack of configurable canned response messages. If you can't talk to your wrist, it really limits what you can say. For a few months, WearResponses has offered an alternative for users of rooted devices with Xposed, but the v2.0 update is rolling out today and should work on all devices without root. How? Sorcery, I'd imagine. 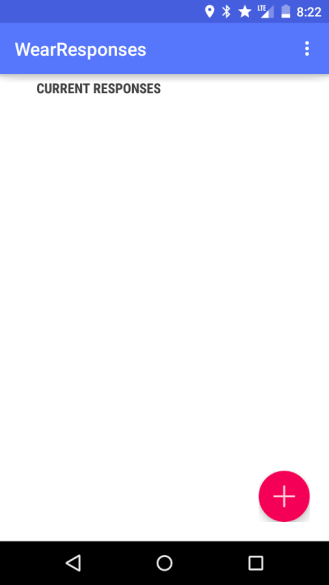 Here's the full changelog for the pending v2.0 update.

The app comes with three free custom responses, but you can add as many as you want after upgrading via an in-app purchase. The changes to remove the root requirement apparently make the user experience a little clunky, but that's probably preferable to almost no one being able to use it in the event Xposed never works on Lollipop and later.

The changelog is dated today on the dev's site, but the Play Store hasn't updated yet. Check back in a bit and the change might have propagated through. 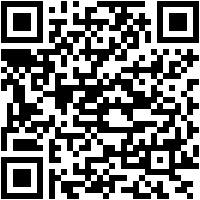