Ultra Agents isn't one of LEGO's better-known series - the Marvel and DC superheroes and other licensed sets like the LEGO Movie collection get more love. But as a natural extension of some of the more original building toys from the 80s and 90s, it's a nice change that lets the designers stretch their creativity a bit. LEGO brought Ultra Agents to Android last summer, and now they've brought the sequel as well. 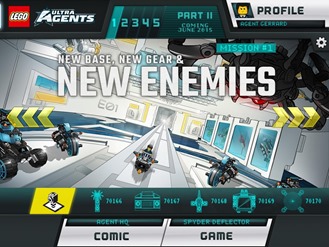 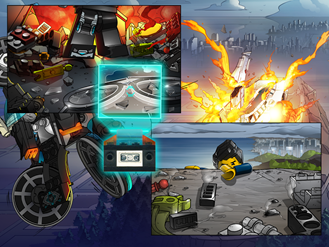 As with the first Ultra Agents title, this is more of an "interactive comic book" than a conventional video game. Ultra Agents: Antimatter has a tongue-in-cheek story in the style of James Bond's more flamboyant movies. In between the animated panels you'll play LEGO-themed minigames to build vehicles or use gadgets. The story is presented in bite-sized episodes, with characters carrying over from the other Ultra Agents mobile and console games. 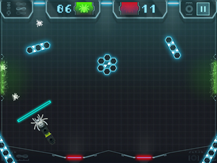 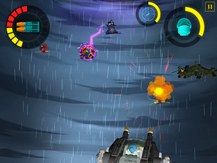 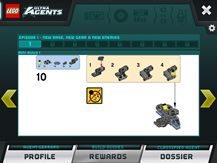 Like nearly all of LEGO's Android titles, this one is free to download and has no in-app purchases. That's always a great thing to see for games that are obviously aimed at kids, avoiding the possibility of children spending their parents' money without permission. LEGO Ultra Agents Antimatter works on any Android 4.0+ device, though the description recommends tablets over smartphones.