It seems like we can't go a day without hearing about how the Play Store review process is broken and annoying. Earlier this week the media management app Mizuu was removed (again) without warning. Google sent a cryptic email like it usually does, but now the developer has all the details. Turns out Google just wanted to make sure the app was properly licensed to display movie data. 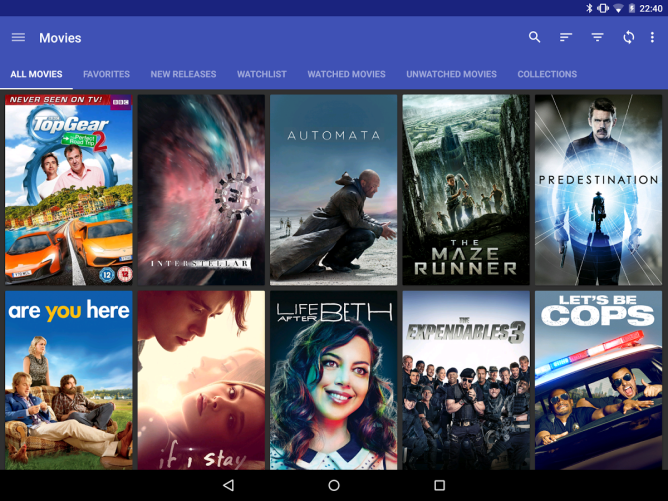 Okay, that's a bit of an oversimplification. When the app was removed, Google's initial notice said it was pulled due to possible ownership rights of the app's content like images, screenshots, and/or logos. We've been seeing a lot of this lately with album art and movie screenshots. I wouldn't doubt that Google's initial review caused the app to be taken down because of the use of images from movies like Interstellar, but Google then updated the developer with a much more nuanced request—prove that he has a commercial API license for themoviedb.org.

Here's what Google said when clarifying the issue.

As noted in your previous response, your application is pulling content from themoviedb.org.

It appears that in order for your app to pull content from themoviedb.org you would need to hold a commercial license.

Please provide a commercial license or documentation from TMDB that allows you to publish their content.

The developer complied, and Mizuu is back. It just seems odd that Google had to go for the nuclear option in the first place rather than just issuing a warning that allowed the app to remain live while the developer verified his API key. Reddit Sync is still live as the developer sorts everything out with Google. Maybe the heavy hand with Mizuu is simply a way to avoid the ire of the MPAA, but it's still annoying. Devs are going to have to start being proactive about complying with the rules in every possible interpretation.