Three of America's five largest carriers all started selling Samsung's Galaxy Note Edge back in early November for a price just short of physically painful. For whatever reason, Verizon Wireless (along with US Cellular) needed an extra two months to add the device to its lineup.

Fortunately, there's a bright side. While the Big Red still wants the same $399.99 with a two-year contract, it's only asking for $799.99 to sell the phone outright. That's essentially $150 less than what AT&T charges for the Note Edge off-contract, and it also undercut's Sprint's price of $840.

Is the Note Edge worth its high price tag? Well, it's mostly a Note 4, just with an extra strip of screen along the side that only displays anything when you're using a compatible Samsung app or a few from cooperative third-parties. Most of the time, that strip remains a persistent black, rectangular reminder that you've bought an expensive phone with a hardware addition that most software won't support. And it comes at the expense of a little bit of battery life (3,000mAh versus the Note 4's 3,220mAh). 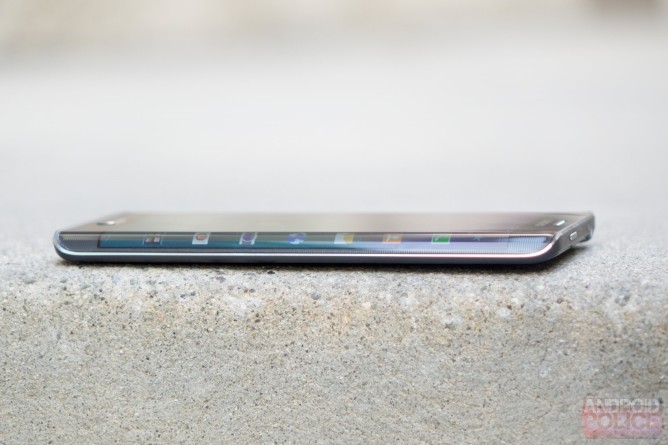 For a more detailed overview, take a look at David Ruddock's quick review.

Reddit Sync Facing Suspension From Play Store For 'Impersonation' Even Though Google Did This 2 ...