Seven hundred million is a big number. 700 million of almost anything is a lot, but when you're talking about users, it's the kind of number that makes investors and analysts start to drool. It's also the amount of monthly users that popular alternative messaging app WhatsApp now has, at least according to an announcement by CEO Jan Koum. For context, Facebook initialized a purchase of WhatsApp last February (finalized in October) for approximately 22 billion dollars, when the service reportedly had "only" 450 million users. 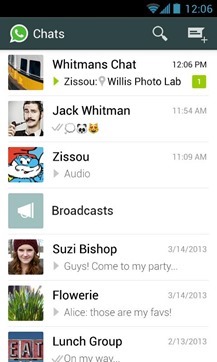 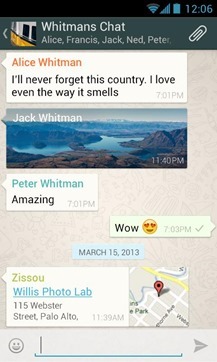 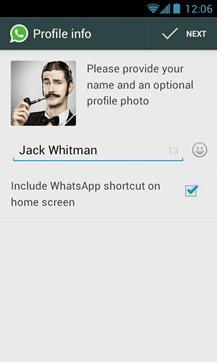 WhatsApp still hasn't caught on in North America, at least not to the extent that it has in Europe, the Middle East, and Asia. The service has become a popular alternative to conventional text messaging, thanks to a cheap $1 a year subscription model and a wide array of users across every major mobile platform. But despite the massive amount of people using WhatsApp to augment or replace text messaging, the Wall Street Journal reports that the company itself is deep in the red, losing $230 million dollars in the first half of 2014. Facebook CEO Mark Zuckerberg expects WhatsApp to become profitable and contribute to its parent company's coffers once it hits a billion users.

Hey, it's only one out of every six people on the planet. No big deal - it's not like it hasn't been done before.