You most often see MediaTek chips in budget smartphones and tablets, but they could soon be showing up in another place—your watch. The company has announced the MT2601, an ARM system-on-a-chip designed with Android Wear in mind. This isn't one of those "later this year" things either. The MT2601 is already in mass production and ready to go. 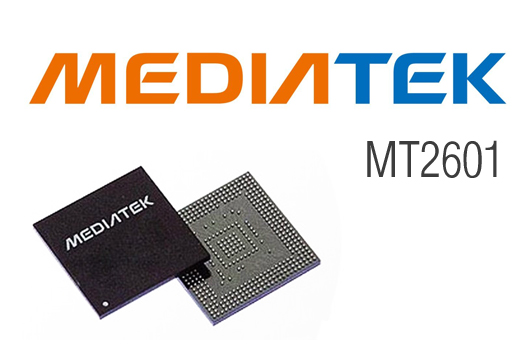 Most Android Wear devices run on a quad-core Snapdragon 400, with the notable exception of the Moto 360. These ARM Cortex-A7 cores are power efficient and reasonably fast. It's actually a little overkill to use them in a watch if you look at what else a Snapdragon 400 can do. Full-sized phones and tablets run on almost the same chip (ex. the Moto G and Galaxy Tab 4).

MediaTek's new processor is only dual-core, but is still based on the power-efficient Cortex-A7 CPU. It also has an ARM Mali-400 GPU with support for resolutions up to 960x540 (qHD). That should be more than enough to power a watch. The low cost and high power efficiency might be just what OEMs are looking for in a next-gen Android Wear device.

Fugoo Announces The XL, A Beast Of A Speaker That's Four Times Larger Than The Original