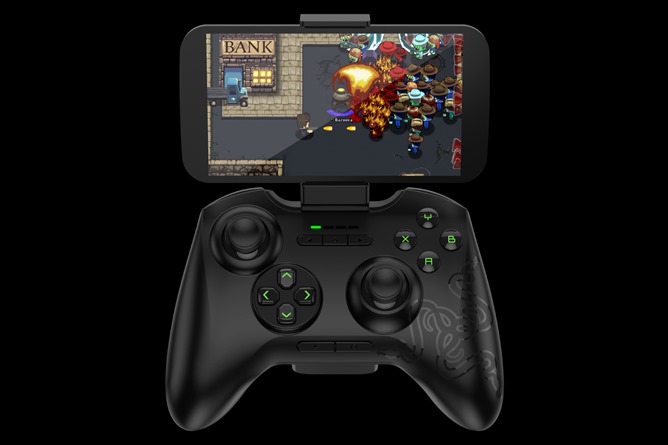 In terms of configuration, the Serval is essentially a green-tinted copy of the Xbox 360 controller, which has become more or less the standard for wide-ranging video game input. Twin analog sticks, a D-pad (PlayStation style, with separated directional buttons), four face buttons, a shoulder button and trigger for each index finger - you know how this goes. The Serval also includes Android-specific controls: power, left, and right buttons where you'd expect Start and Select to be, and generic back and home buttons beneath (at least I assume that the circle button works for the Home function). On top is a Micro-USB port for recharging and/or wired play, and the battery pack below looks like it can be hot-swapped just like those on the Xbox 360. Four LEDs will indicate which controller you're using when connected to Android TV. Unlike the similar SHIELD controller (which only works with NVIDIA devices), there is no touchpad option. 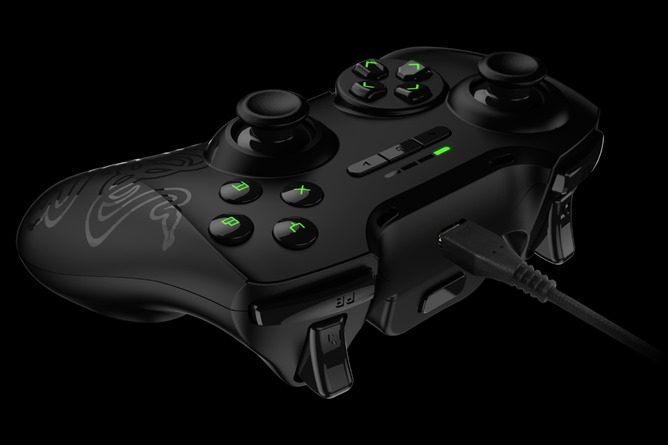 The Serval will come with its own attachable clip for snapping your phone onto the controller, in more or less the same way that the MOGA controllers do. The difference is of course that the clip is removable (the MOGA designs are integrated and flip down in the center), and Razer's controller makes no attempt at portability. Razer's renders show what looks like a stylized version of the Nexus 6, so presumably they've engineered the clip to handle the new crop of enormous smartphones. Interestingly, Razer thinks the clip can let a phone function as a second screen for console-style play - they suggest Twitch, but I think it would make even more sense to stick your phone there and browse a game guide or wiki. 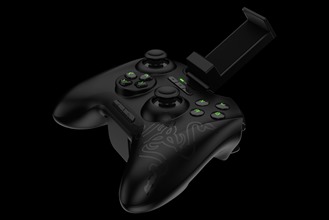 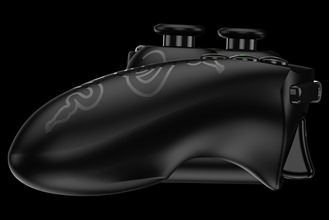 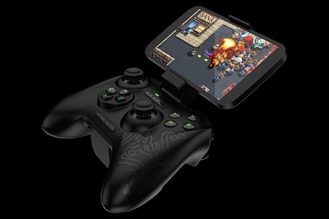 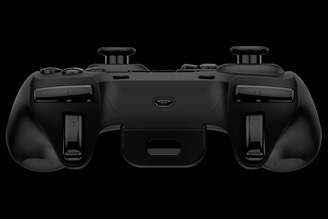 The Razer Serval will cost $80 at retail. According to the promotional page, the package will include the controller, the phone clip, a 1.5 meter USB cable for charging and wired play, and two rubber caps for the analog sticks.

About the Razer Serval:

Complete with the features of a full-fledged console controller, the Razer Serval elevates your Android gaming experience to a whole new level. Designed for the Razer Forge TV, this Bluetooth enabled gaming controller has been built with the same precision and ergonomics as Razer’s award-winning console controllers.

Together with an adjustable game clip for your mobile phone, the Razer Serval can be used for a multitude of functions, making it the ultimate controller for gaming on your Android devices.

Razer's Forge TV Is The Gamer's Android TV Box, Complete With Mouse And Keyboard Support And ...