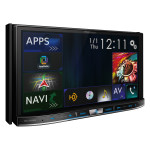 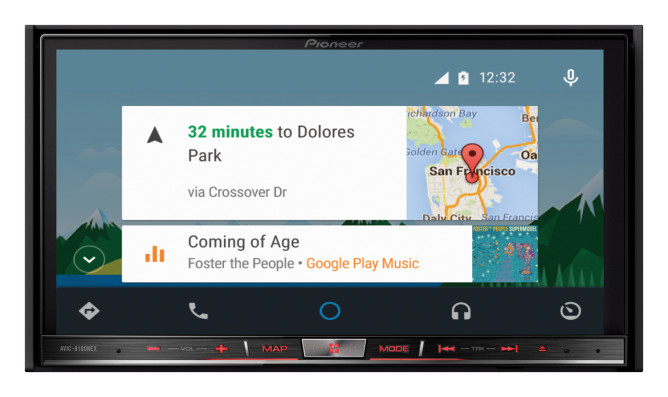 Pioneer will have its own software layer that can provide music, navigation, satellite radio, phone calls, and other services, but we're interested in the more Googley side of things. Three of the five newly announced head units have Android Auto—just plug in a Lollipop phone and Android Auto starts up. The Android Auto models are AVIC-8100NEX ($1400), AVIC-7100NEX ($1200), and AVH-4100NEX ($700). 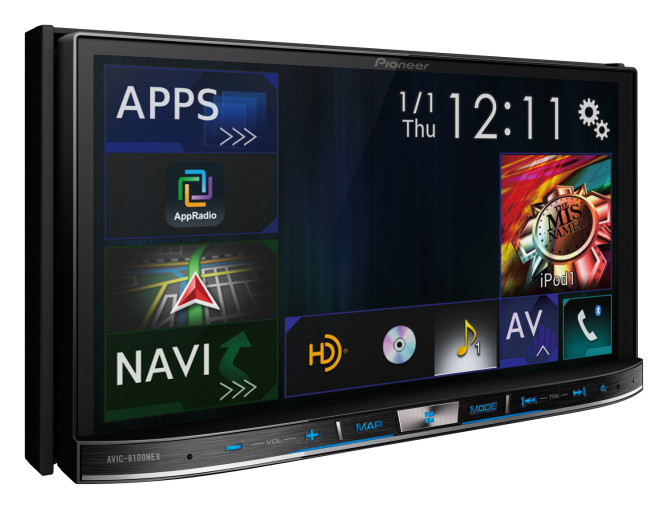 All models have 7-inch touchscreen displays, but only the most expensive 8100NEX has a capacitive screen. The others are resistive (gross). If these are any indication, first-gen Android Auto stuff is going to be pretty spendy. The new NEX head units will be out in March if you want to pick one up.

Samsung's Design Patent D720,747 Shows Off A Tablet Cover With An Odd Configuration