With the latest version of Carousel, an icon pops up in the corner of the screen that speeds up the process. You can drag this little image around as you would a Facebook chat head. 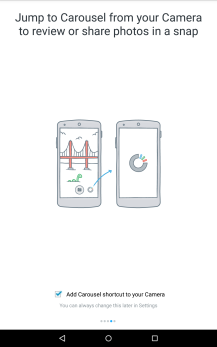 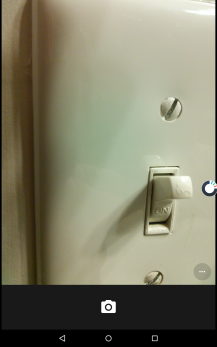 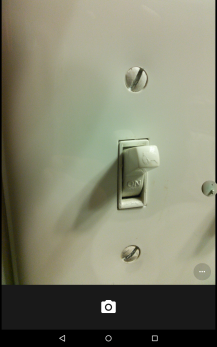 The little bubble appears as soon as you take a picture, likely the result of Carousel monitoring your camera folder. If you don't like the addition, you can simply uncheck the option during setup or turn it off in the app's settings.

Motorola Is Headed Back To China With The Moto G LTE, Moto X, And A De-Nexused Nexus 6 Called ...