While Sony's initial Android Wear offering, the SmartWatch 3, is perfectly fine from a technical point of view, one of the words we heard from commenters over and over again was "ugly." Even Ryan Whitwam could only call it "acceptable" in his review. Sony's hoping to fix the lackluster looks of the SmartWatch 3 with a new version clad in a stainless steel body and watch strap. And boy, it's amazing what a little metal can do. 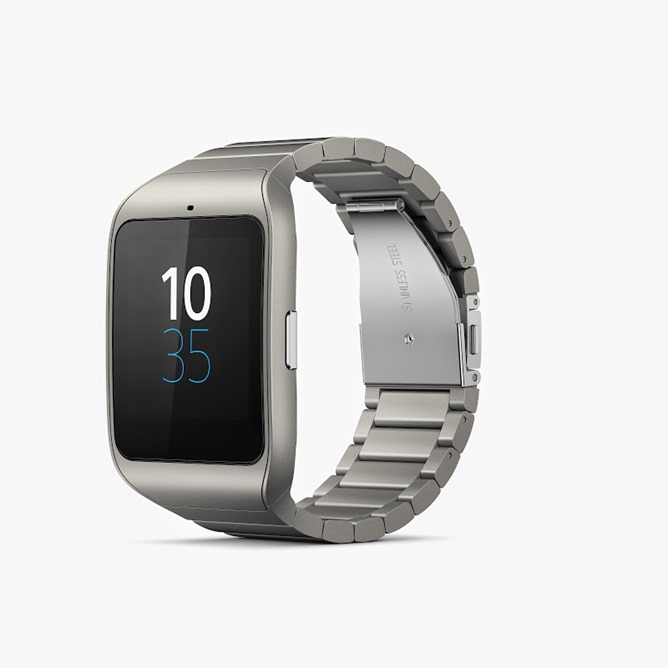 White the guts of the steel SmartWatch 3 remain identical to its silicone-clad predecessor, the new steel housing is undeniably slick. It makes the watch look like, well, a watch, and a particularly stylish one at that, accentuating instead of hiding the square screen. According to Sony's CES press release, the steel SmartWatch 3 will be available globally starting next month. And that's not all: Sony will also release an adaptor specifically for the SmartWatch 3, allowing you to fit any standard 24mm band to the wearable gadget. Sony's PR did not specify whether the adaptor was for the new steel model, the original SW3 (which slides into custom silicone straps), or both. 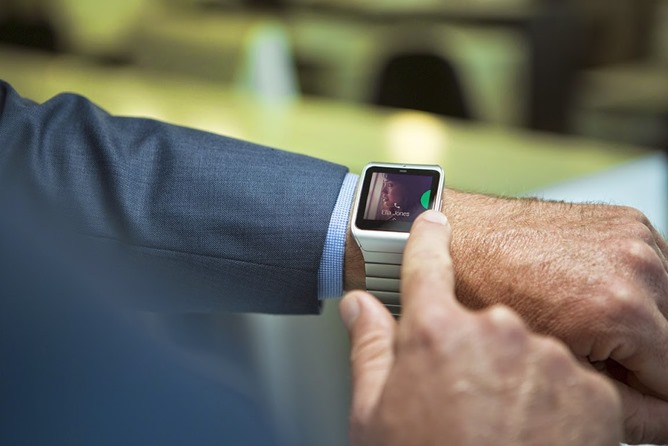 While Sony didn't say anything about price, you can expect to pay a premium for the steel version of the watch. The current model runs $249.99 at retail, so $300 (or $350 if Sony is feeling particularly confident) seems like a good guess. We should find out in a few weeks.

Livescribe 3 Smartpen Will Soon Have Android Support, Having Handwritten Notes On Your Device ...