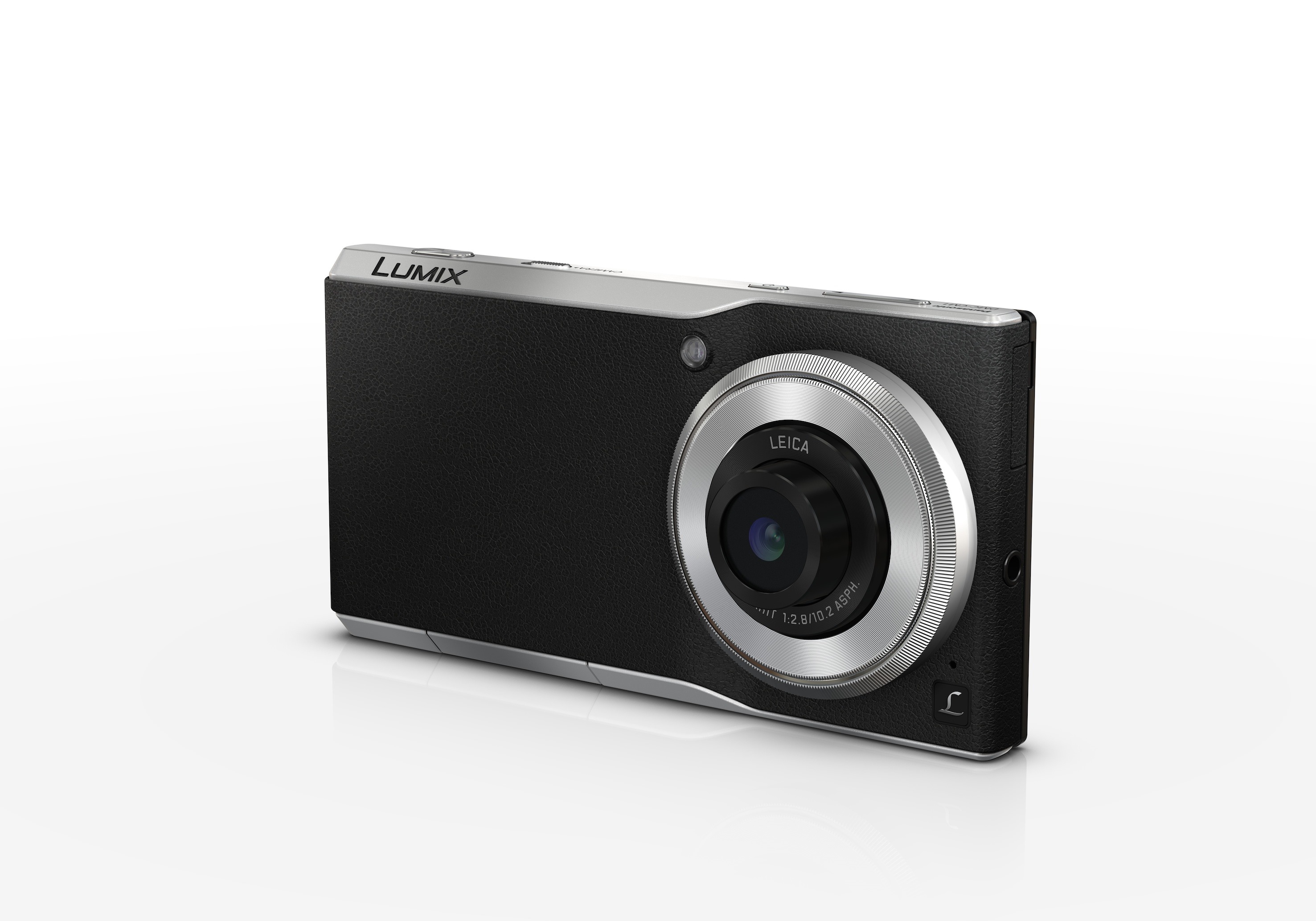 According to Gizmodo, that's changing this year. The technology blog says that the CM1 will be headed stateside in an unlocked GSM form "sometime this summer" for $1000 USD. That's good news for shutterbugs, since the mix of sensor and glass in the CM1 approaches the quality of some high-end mirrorless cameras (albeit without the swappable lenses), at least on paper. A physical shutter button and manual controls for exposure, ISO, and aperture should appeal to dedicated photographers. The phone portion of the CM1 is no slouch, either: it uses a 4.7-inch 1080p screen, 2GB of RAM, and a Snapdragon 800 processor, currently running KitKat.

Advanced optics are becoming a running theme at CES: earlier today ASUS revealed the ZenFone Zoom with an internal 3x optical zoom. We can't independently confirm Gizmodo's post on the LUMIX CM-1, and it would be the first high-end phone that Panasonic has ever brought to the United States market, so consider this one tentative for the time being.