I have fond memories of bringing home multiple LEGO Bionicle sets when I was 12. Apparently the half building block, half action figure toys are still around and gearing for a big relaunch this year, and a new video game is here to go along with the new toys. Bionicle is a basic top-down action title that pits players against stylized LEGO monsters in a color-coded legend staring six "Toa" heroes. 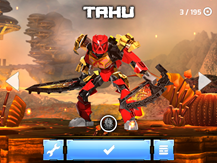 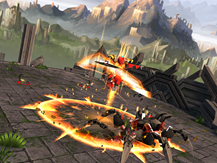 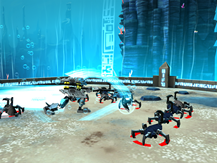 Like most of LEGO's apps and games aimed at kids, this one is a free download with no in-app purchases or advertising. Of course you could argue that the game itself is advertising, but allowing parents to install something for their kids that they don't have to worry about is always appreciated. All six of the Toa heroes are available right from the get go, so your kid can play as the one that he or she happens to have. 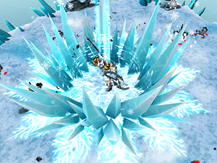 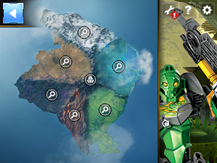 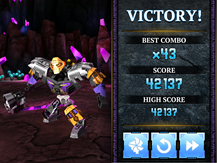 Gameplay is pretty basic, following the tap-to-move, tap-to-attack formula that mobile dungeon crawlers tend to adopt. The point of the game is to collect masks, but there are plenty of other McGuffins along the way. Basic 3D visuals will tax budget Android phones or tablets, but anything that's running at around Nexus 7 2013 level should be fine.

GTV Hacker Rebranded To Exploitee.rs For The New Year, Because No One Uses Google TV Anymore