When one of your app's core features is built around the camera, your camera interface had better be up to snuff. Take Expensify for example: this expense report app just released an update that overhauls its camera feature, which is designed to save and automate your receipt reporting. The updated "beta" camera adds a ton of useful stuff, none more so than the capability to use your phone's LED flash module, which was apparently missing before. 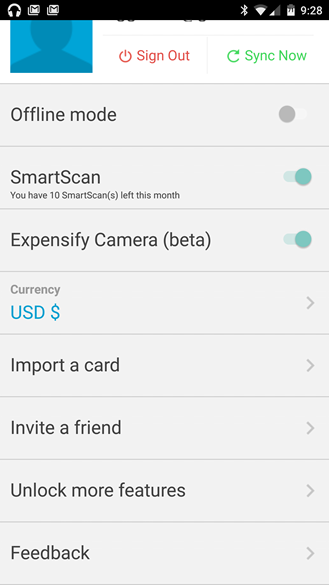 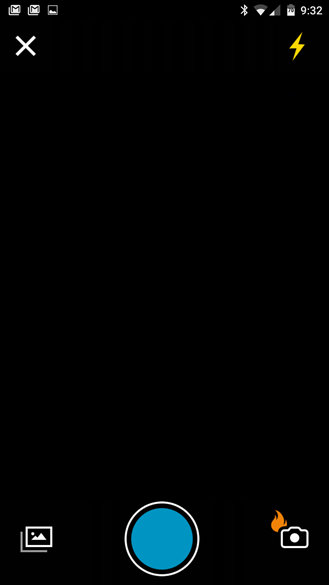 Users can also add receipt photos directly from the gallery (local storage), so putting a new receipt into your report doesn't necessitate an immediate snapshot. Along the same lines, a rapid-fire mode will allow you to quickly take photos of as many receipts as you'd like, adding them into the app's system for cataloging later. (Note the little "fire camera" icon on the bottom-right.) That should be great for frequent travelers, since you don't always have time to add receipts from your baggage check, coffee, bagel, and newspaper before you're herded onto the plane.

Smaller changes include a slightly streamlined user interface (two fewer clicks!) and a gallery import for the standard camera mode. You'll have to enable the beta version of the camera in the main settings menu, but that's all that's necessary to get at the new features. Since it is in beta, expect bugs to pop up on occasion. 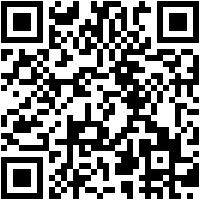 AT&T U-Verse Android App Receives Updated User Interface That Looks Less Out Of Date, But Not ...