Usually, when an app gets a significant update with a new UI and whatnot, it does not come with a permanent reduction in price. Mizuu is a special case, apparently. This media management app has gotten a bump up to v3.0 with a UI revamp and some indexing tweaks, but it's no longer a paid app--the developer has decided to make it completely free. 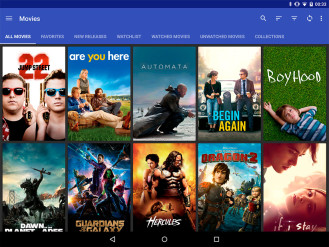 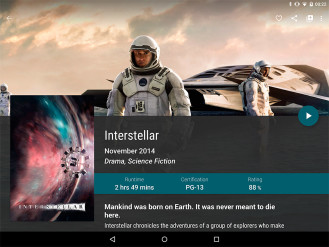 The UI is the most obvious change here. It's "material," if you want to argue about what that means. Point is, it looks nice and takes advantage of UI elements in Android 5.0. The new version also has a few under-the-hood improvements to make file name recognition more accurate. It's all fully documented on the Mizuu website. 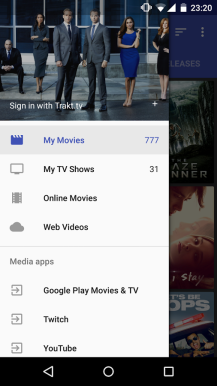 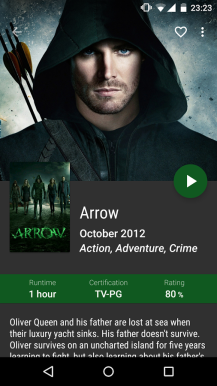 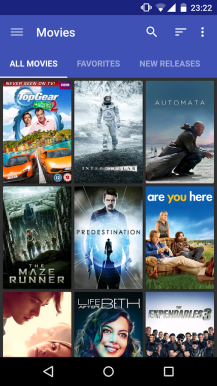 As for the price, the developer got a full time gig, so he doesn't need to charge for Mizuu anymore (it used to cost $2.99). Result: it's free now and forever. Some people will probably complain that they paid good money for it, but the app is still available. It's not like anything has been lost, but now everyone can enjoy it.

Secret Gets Big Visual Refresh In Update To Version 11, Including A New App Icon

Samsung Milk VR Isn't A Drinking Simulator, It's A Repository Of 360-Degree Videos For The Gear VR