We asked well over two years ago if you owned an Android tablet, and I think it's time to bring the question back. At the time in April 2012, 73% of voters claimed to own one. I imagine that's grown a bit over the years, but it's probably still going to be in that same 70-85% ballpark, so it probably wouldn't shift enough to really mark a big trend. So today's poll will ask a bit more. 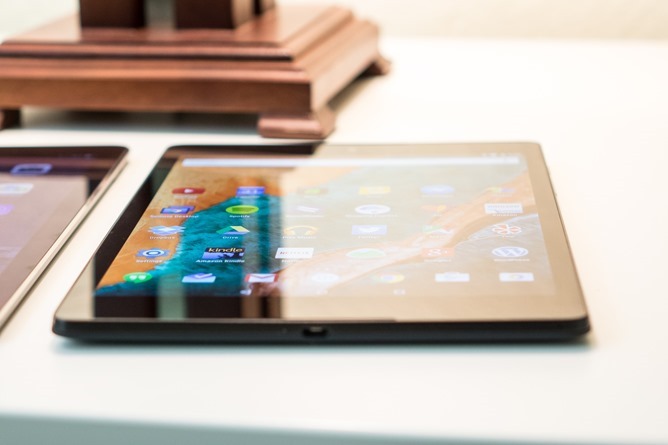 For the sake of the poll, we're going to assume two things: you use this tablet and that by Android I mean the version containing Google Apps. If your only tablet is a 2012 Nexus 7 sitting in a drawer that you haven't touched in months, that should probably elicit a "no" in response to this poll. If you have an old Nook or a ROMed Kindle that is now running Android with Google Apps, that counts as Android for the purpose of this poll. Don't forget, if you have a non-Android tablet (or a Kindle Fire running Amazon's software), there are options for those, as well.