As CES 2015 approaches, ASUS is trying to build anticipation for their presentation. Using a short video, they are teasing an updated ZenFone with what appears to be a new camera feature. In their usual style, the video is pretty cryptic and feels like it’s loaded with subliminal messaging. Still, you can get a pretty good look at the device if you know where to look.

There is not much to the video since it is only 10 seconds long, with about half of that time containing the “see what others can’t see” text overlay and ASUS logo (our copy editor would not be a fan of that redundancy). There are some intriguing images within, though. I have pulled a couple screenshots to help speculate. 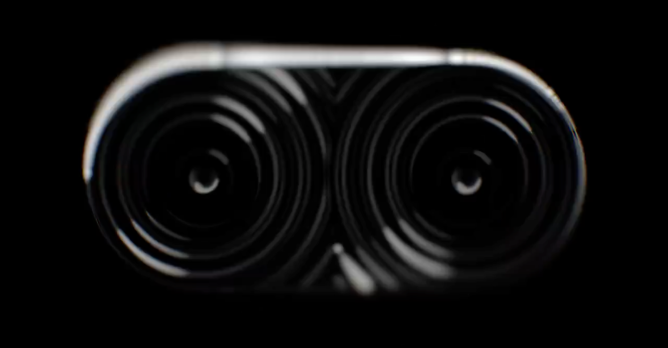 This is probably the most impactful image of the video, suggesting a dual camera setup. As you’ll see below, the device itself couldn’t possibly have these two lenses, if that’s what they are, arranged side-by-side when held in portrait mode. In fact, the screenshot above looks like it may just be the product of a post-production mirroring effect on the single lens image that precedes it in the video.

Above is a better look at the new ZenFone in its entirety, and it has what could very well be a two lens camera on the back. The HTC One M8 already has this kind of camera, though, and in its case it looks a little different. 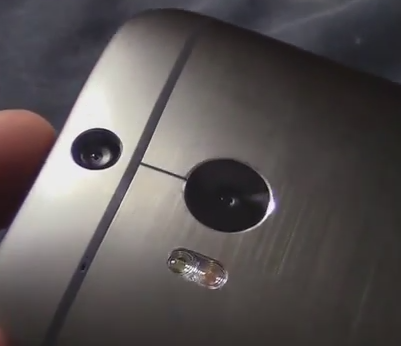 Visually, there is more similarity to the rear of the LG G3. 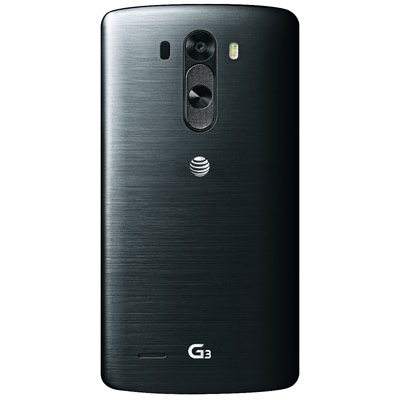 Now, with that said, these don’t look much like buttons on the ZenFone. Given how much its look differs from the M8, though, it may not be a dual camera, or at least not implemented the same way. The circular recess nearest to the top of the device could be a single lens, with the area below reserved for two LED bulbs for a better flash. Or, they have snuck something truly unique into the next ZenFone.

We will probably have to wait until CES to know for sure, which begins with press events on January 4th and runs through the 9th. ASUS is scheduled to make announcements on the 5th, which is when they are most likely to talk about the new ZenFone. The relatively inexpensive line launched at CES last year with the new ZenUI Android overlay and Intel processors, but never seemed to catch on in the American market.

Thanks jedijens for the tip!

Recent Samsung Owners Can Get The Hunger Games And Catching Fire Movies For Free Through This ...

Android One Coming To Bangladesh, Nepal, And Sri Lanka In Just a Few Weeks