Apex might be the last of the major launcher replacements to get a redesign for Android 5.0's visual style, but it certainly doesn't want to be the least. Apex's 3.0 update adds new Lollipop animations and a completely revamped visual style, making it more or less homogenous with Google's own launcher, but with the range of settings and tweaking options that customization fans crave. You can download the standard Apex Launcher for free, with the $4 upgrade app available for more options. 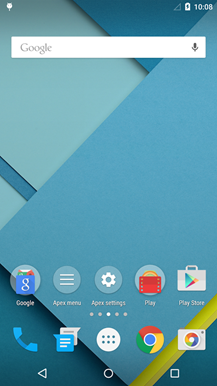 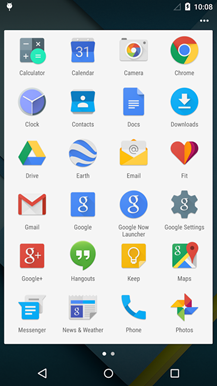 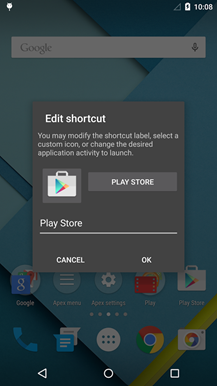 Here's a quick rundown of the changes made for the Material Design update. It's all pretty standard stuff, but put it together and it makes a dramatic difference. Some (but not all) of these visual options are available on older versions of Android. 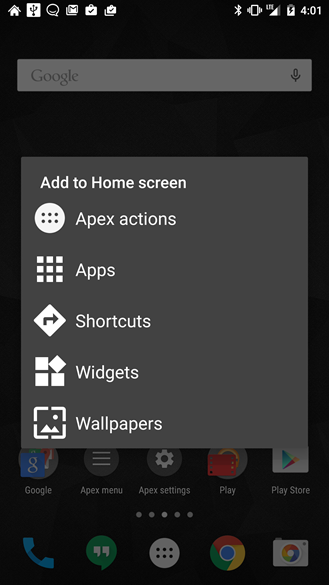 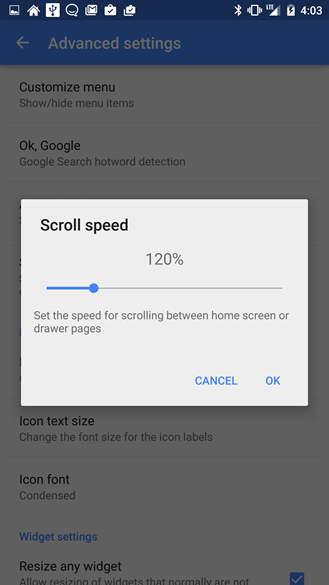 The other big change is a revamped interface for adding apps or widgets. It's a mix between the more standardized adding interface and the one from the Google Now launcher, which moves the options to the bottom of the screen. There is also a new option in the Advanced settings menu which lets the user set the scrolling speed animation between home screen or drawer pages.